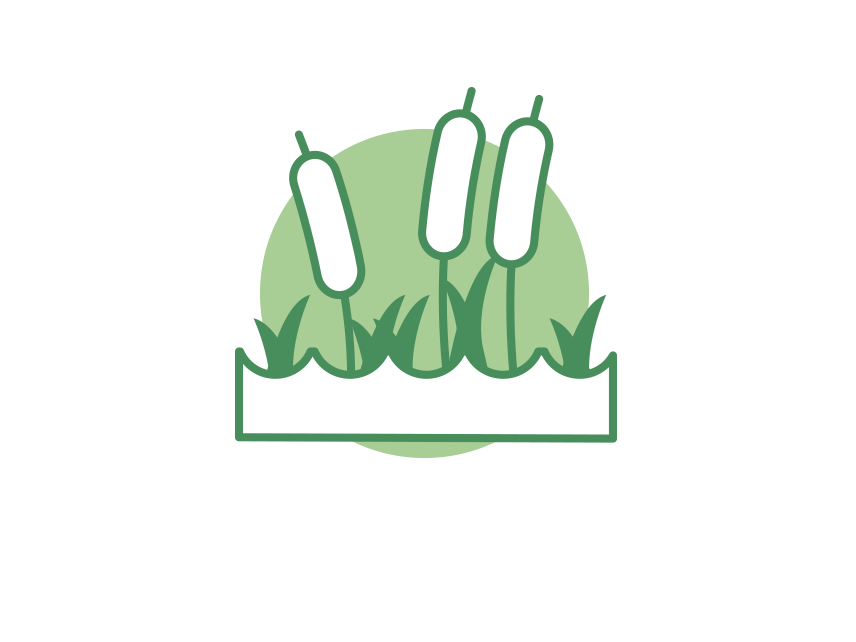 Supporters of a program that pays farmers to not alter wetlands on valuable cropland want to include it in the next federal farm bill.

The North Dakota Working Wetlands Pilot Project compensates producers for what they lose by not farming seasonal wetlands that are important to duck production.

Delta Waterfowl in 2014 applied for and received $1.75 million from a state outdoor heritage fund for the effort.

The group also pitched in money, along with the federal Natural Resources Conservation Service, bringing the total to about $5 million.

The project resulted in 124 contracts covering almost 9,400 wetlands on about 4,815 acres of cropland.

“It works fine for me,” said Denny Ova, who farms north of the Stutsman County town of Cleveland.

Delta Waterfowl wants to include a larger version of the pilot project in the next farm bill, to provide a program that helps farmers rather than punishes them for draining wetlands.

“These wetlands are valuable, but (producers) are not being compensated for them,” said John Devney, vice president of U.S. policy for the Delta Waterfowl Foundation.

“We can’t sustain duck populations without having good relationships with farmers and ranchers,” he said.

U.S. Sen. Heidi Heitkamp, D-N.D., a member of the Senate Agriculture Committee, said she supports the effort to include in the next farm bill a larger program for the entire Prairie Pothole Region, a prime duck-production area stretching from Canada’s prairie provinces to Iowa.

“This is a great program,” she said. “This is such a critical region for habitat for waterfowl.”