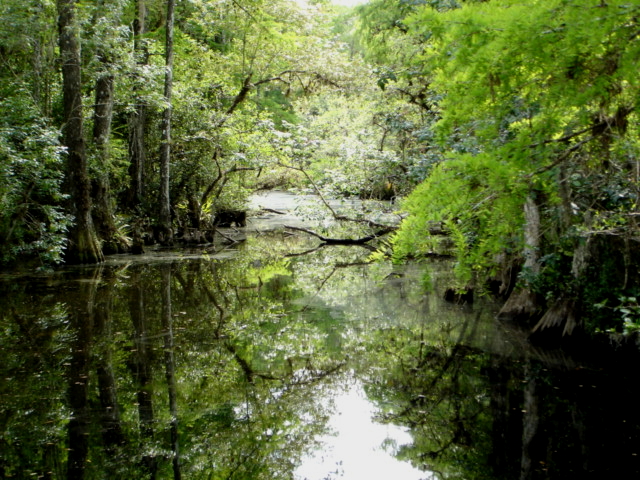 Rising seas, polluted coastlines and frequent droughts and storms have lent new urgency to efforts to restore the ecosystem of the Florida Everglades, the largest freshwater wetland in the US. 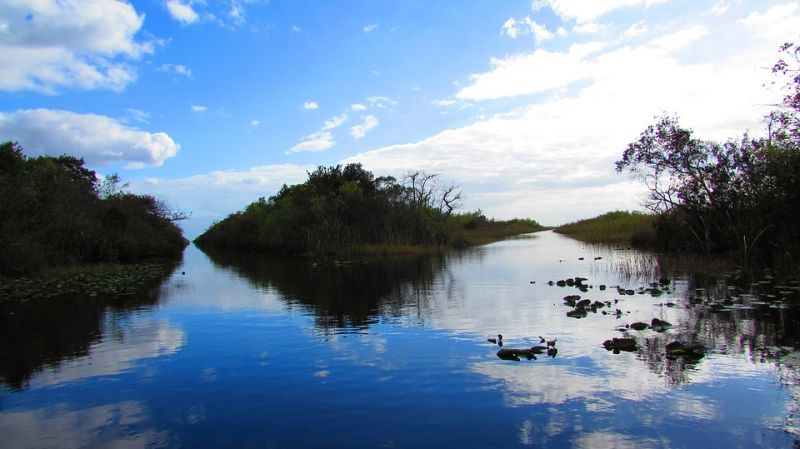 The Everglades’ sawgrasses, swamps, tree islands and mangroves are home to a host of fascinating species, from American alligators to endangered hook-billed birds known as snail kites to invasive Burmese pythons.

Until now, the world’s largest ecosystem restoration project—a massive plan expected to spend some $10.5 billion, known as the Comprehensive Everglades Restoration Plan—has made little progress since it was launched in 2000.

“Our goal was to have much of it done in 20 years,” said Steve Davis, a wetlands ecologist with the Everglades Foundation, who led reporters on an airboat tour of the Everglades this month.

“We are almost 20 years in and we don’t have a single project completed.”

Even though the Everglades is known as the River of Grass, the water has not properly flowed through it in the past 70 years or so, because human development cordoned off the freshwater which used to spill over from Florida’s massive Lake Okeechobee toward the south.

As millions of people poured into the Sunshine State, a dike was built to protect against hurricane flooding and swamps were drained to make way for sugar cane farms.

About one third of the Everglades’ original three million acres (405,000 of 1.2 million hectares) became farmland, and 1.5 million acres were designated a national park.

“We altered the ecosystem back in the ‘40s and ‘50s when we didn’t know any better,” said Bob Johnson, a hydrologist with the National Park Service.

The consequences of diverting Lake Okeechobee’s water—much of it polluted by agricultural discharge—to the east and west have grown increasingly dire.

Last year, algae blooms coated the coastline with smelly, guacamole-colored sludge, and swimmers were warned to stay out of the water due to outbreaks of poisonous bacteria.

Meanwhile, the spread of hot and salty water off the southern tip of Florida killed fertile fish breeding grounds known as seagrasses, threatening tourism and fishing—two key drivers of the state economy.

“There is simply not enough water coming in from the north to keep the entire system hydrated from top to bottom,” said Davis.

The movement of freshwater from the lake toward the south must be restored if the area’s tourist economy, drinking water and natural and developed lands are to be sustained in the years to come, he said.

Without some two million more acre feet—an old measure devised by imagining a foot of water on an acre (0.4 hectare) of land—of freshwater to drench the Everglades, the marshes dry out, the thin layer of peat covering the porous limestone ground dissipates or even burns under the hot sun, and the landscape flattens making it easier for saltwater to invade, Johnson told a meeting of the Tropical Audubon Society this month.

Having more freshwater in the system could help because it “pushes against the saltwater and keeps those marshes wet,” explained Johnson.

“It helps stave off the effects of sea level rise.”