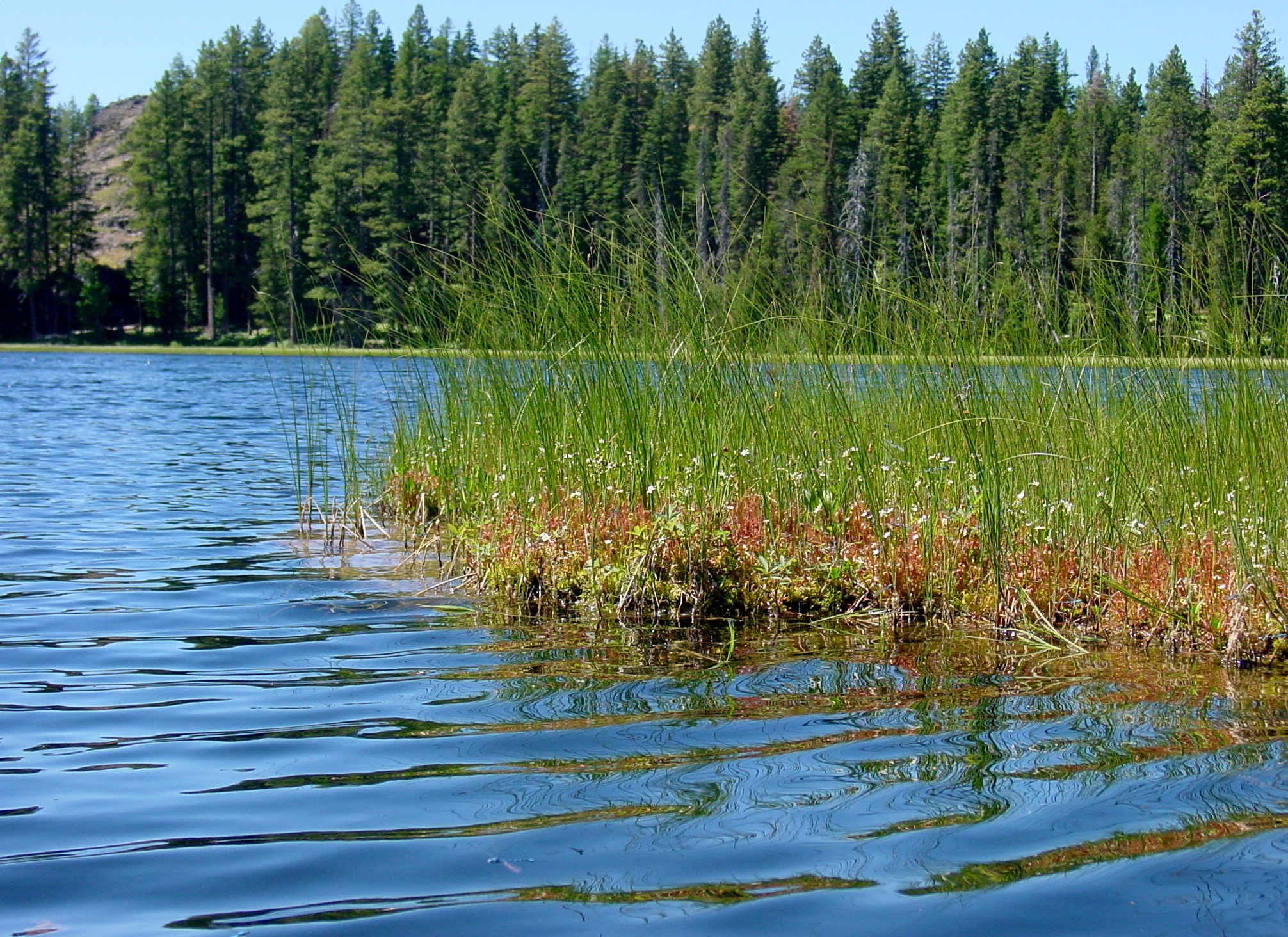 University of Montana researchers are giving the public its first look at the widespread use of herbicides on federal and tribal land in North America.

Herbicides originally were developed to suppress weeds in crop agriculture. Today, they also are widely used in natural areas or “wildlands” to control non-native plants, which have arrived from other regions and can cause considerable ecological and economic harm. Researchers urge land managers to better document the use of herbicides.

While the magnitude of herbicide usage is well-documented for croplands, this new study is the first to reveal the amount of herbicides sprayed on wildlands.

UM researchers Viktoria Wagner and Cara Nelson, along with ecologists Pedro Antunes of Algoma University and Michael Irvine of Ontario Ministry of Natural Resources, discovered that more than 1.2 million acres of U.S. federal and tribal wildlands were sprayed with about 200 tonnes of herbicide in 2010.

“The numbers are much less than those for croplands, but they are astonishing,” said Wagner, a former UM postdoctoral researcher who led the study. “Imagine: The wildland area sprayed by herbicides in that year is comparable to 930,630 football fields, and the amount of herbicides used equals the weight of 13 school buses.”

Wagner said this amount is a conservative estimate, however, because data were not available for U.S. Forest Service land. The researchers used a survey to reach governmental offices and agro-statistical companies in the U.S., Canada and Mexico.

“It involved a lot of emails and phone calls to get the data we wanted,” Wagner said, “but the effort was worthwhile.”

The study also exposed that glyphosate ranked as one of the most commonly used active ingredients.