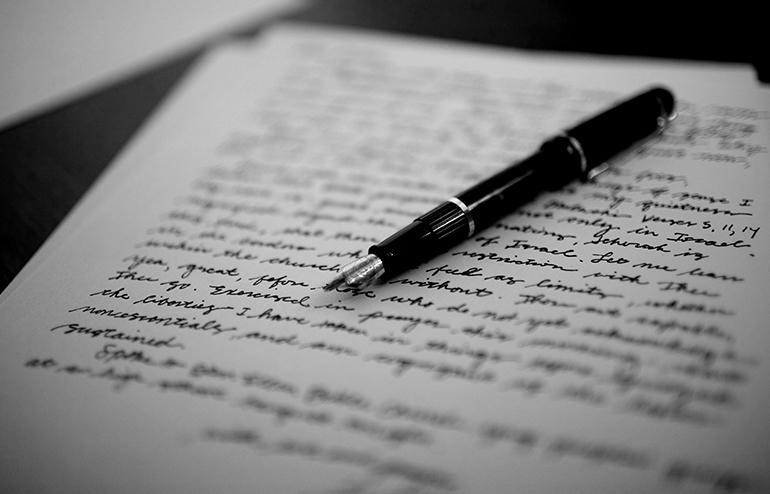 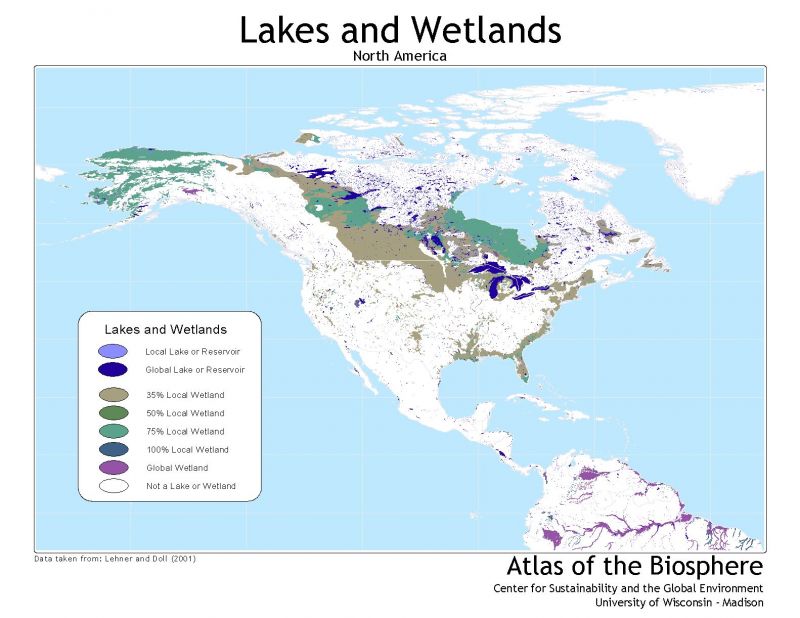 "As non-profit organizations, we support and foster sound science, education, restoration and management of wetlands and other aquatic resources," the letter says, adding that the regulation was written "using the best available science."

Finalized by the Obama administration in May 2015, the Clean Water Rule, also known as the Waters of the U.S. rule, or WOTUS, caught the ire of farmers, land developers and energy companies.

The law was stayed in a federal court following multiple legal challenges, including one brought by now-U.S. EPA Administrator Scott Pruitt when he was Oklahoma attorney general.

President Trump signed an executive order directing EPA and the Army Corps of Engineers to review and possibly rescind or replace the regulation.

The letter from the societies accompanies an amicus brief they filed in the 6th U.S. Circuit Court of Appeals to support a brief filed by the Obama administration defending the regulation earlier this year. That case has been stayed pending a Supreme Court review of whether it has jurisdiction over the regulation.

In their letter, the organizations describe the ecological importance of wetlands, which can remove otherwise harmful nutrient pollution from water, as well as the benefits wetlands provide to humans.

"They store water, and thus are a source of water during times of drought," the letter says. "Many wetlands soak up runoff and floodwaters, which reduces peak flood-flows and avoids costly flood damage."