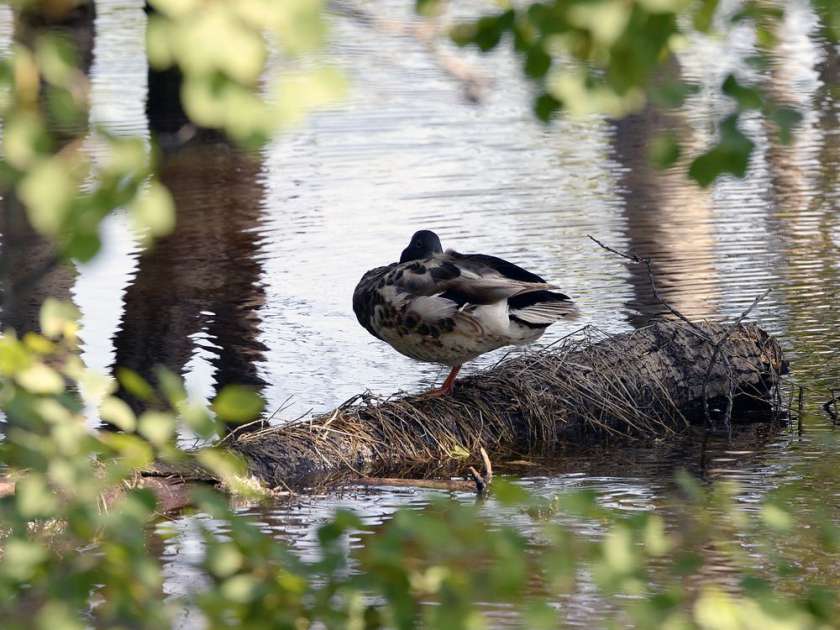 In the discussion regarding carbon taxes, caps and credits, carbon storage and greenhouse gas (GHG) emissions, there has been little to no mention of the role that wetlands play in the fight against climate change. 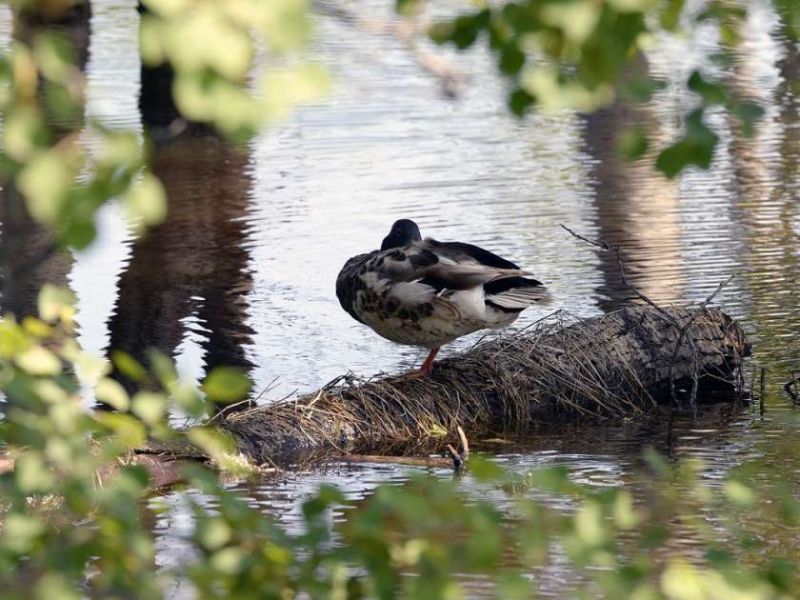 Although the calculations are complex, there is agreement that wetland drainage results in the loss of significant amounts of carbon that had been accumulating in wetlands for centuries, if not millenniums.

Preserving existing wetlands keeps carbon out of the atmosphere in the amount of up to 89 tonnes per hectare. The unmitigated loss of 4,000 hectares of wetlands each year is not sustainable.

In addition to carbon storage, wetlands provide several other environmental advantages such as flood mitigation and regulation of water flows. Wetlands also have a cooling and humidifying effect on regional climate and therefore help moderate the impact of climate change.

They are equally important in ensuring that non-point source pollution does not end up downstream.

Wetlands offer habitat for many species of wildlife, including some rare and endangered animals. Livestock producers can benefit as well from the water resources wetlands supply. Lastly, wetlands provide numerous recreational opportunities for outdoor enthusiasts.

Wetlands are critical to the future health and sustainability of our province’s environment and economy. When you consider all the advantages, the retention and restoration of wetlands makes sense.