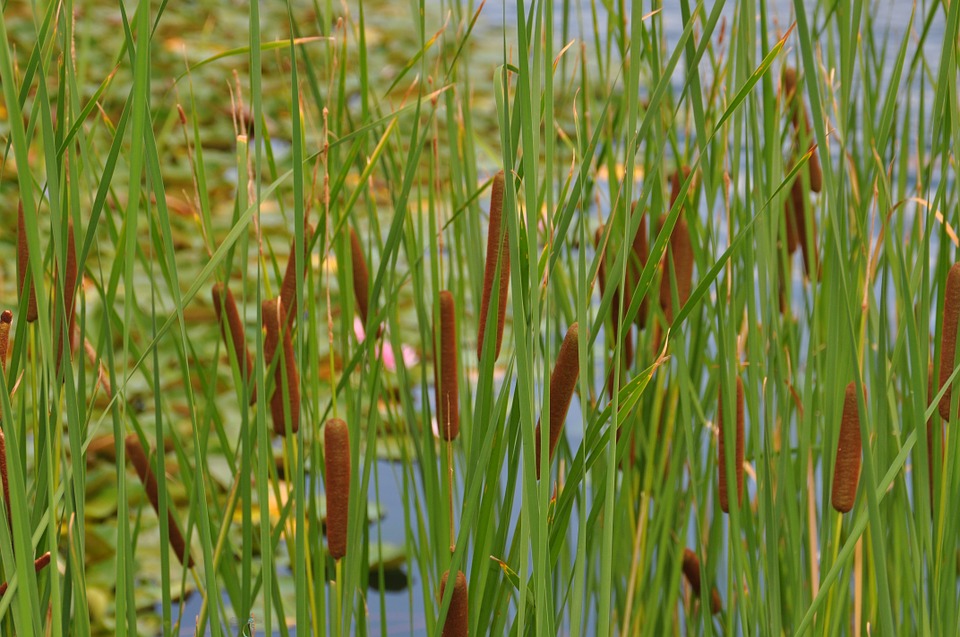 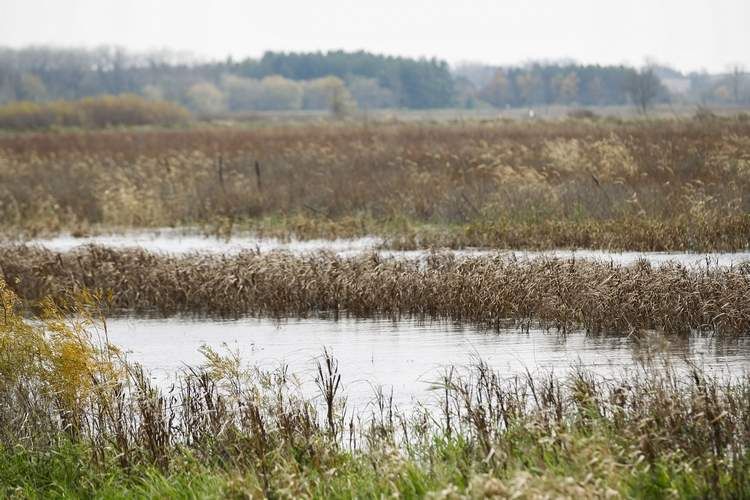 Efforts to make the watershed more absorbent since the record flood of 2008 “really helped” communities along the Cedar come through the 2016 flood — the second highest in Cedar Rapids history — with minimal damage, said State Sen. Rob Hogg, D-Cedar Rapids, co-chairman of the coalition.

Big Marsh, which straddles the West Fork of the Cedar River, holds about 8,000 acre-feet of water, the equivalent of 2.6 billion gallons, when it is completely full and overflowing its dikes as it was last month, said Department of Natural Resources wildlife biologist Jason Auel, who manages the complex.

That water storage capacity, he said, does not include the thousands of acres of grassland that surround the marsh itself.

Auel, who led a tour of the complex in the afternoon, acknowledged that Big Marsh did not hold back 2.6 billion gallons of floodwater as it was far from empty before the heavy September rains.

Even so, “it definitely makes an impact on downstream flooding,” he said.

It will take many more such wetlands to significantly reduce flooding and improve water quality, said Larry Weber, director of the University of Iowa’s IIHR — Hydroscience and Engineering, the parent organization of the Iowa Flood Center.

Weber and his flood center colleagues are coordinating the Iowa Watershed Approach, which recently received a $97 million federal grant to develop and implement conservation practices — such as ponds, wetlands, terraces and buffers — designed to reduce flooding and improve water quality in eight rural Iowa watersheds.

On Sept. 27, the day the Cedar crested in Cedar Rapids, it carried during the 24-hour period 1.5 million pounds of nitrate — an amount equivalent to the total nitrates leaving Iowa on any day this week, Weber said.

Based on flood center modeling, Weber said it would take about $6 million in conservation practices in each of the state’s 1,600 small watersheds to achieve satisfactory flood and nutrient pollution reductions. That comes to $9.6 billion. 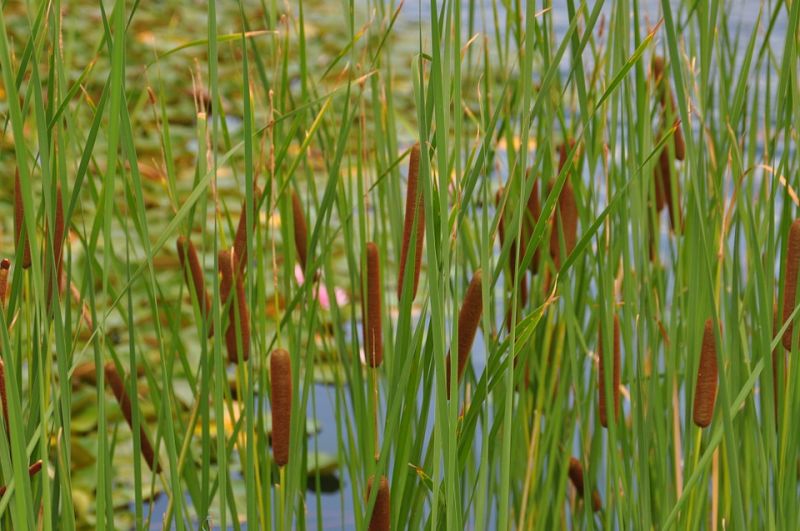 The 6,100 acres in the Big Marsh wetland complex, all in Franklin and Butler counties, were acquired under several federal programs through permanent easements with landowners who tired of losing money trying to raise crops on flood-prone land, said Lawrence Green, a district conservationist with the U.S. Department of Agriculture’s Natural Resources Conservation Service.

Based on discussions with other willing landowners, Auel said he expects an additional 1,400 acres to become part of the complex.

Though Auel said he is unaware of official nutrient monitoring in the West Fork below Big Marsh, he said unofficial sampling has shown nitrate levels below those commonly found in tap water.

Josh Spies, director of the Nature Conservancy’s Lower Cedar Project in Muscatine County, said data collected there over 75 years by the U.S. Geological Survey show a doubling of the frequency of floods.