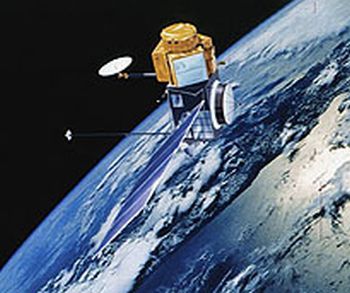 Water levels of vegetated wetlands can be readily gauged using a satellite radar system! Ohio State University researchers have successfully demonstrated the use of the technology in the field.

The aim of developing the technique is to aid studies of wetland hydrology. The use of the satellite radar system in the field will also help with information on what parts of wetlands play in quelling storm surges that are caused by large hurricanes!

C.K. Shum, professor of earth sciences at Ohio State, and his colleagues have examined data using the  TOPEX/Poseidon satellite . The data were taken from four selected sites around Louisiana from 1992-2002. The innovative data processing technique —  ‘Retracking’  — helped remove signal errors such as those caused by wetland vegetation.