Understanding the Processes that Control the Flow of Carbon in Marshes 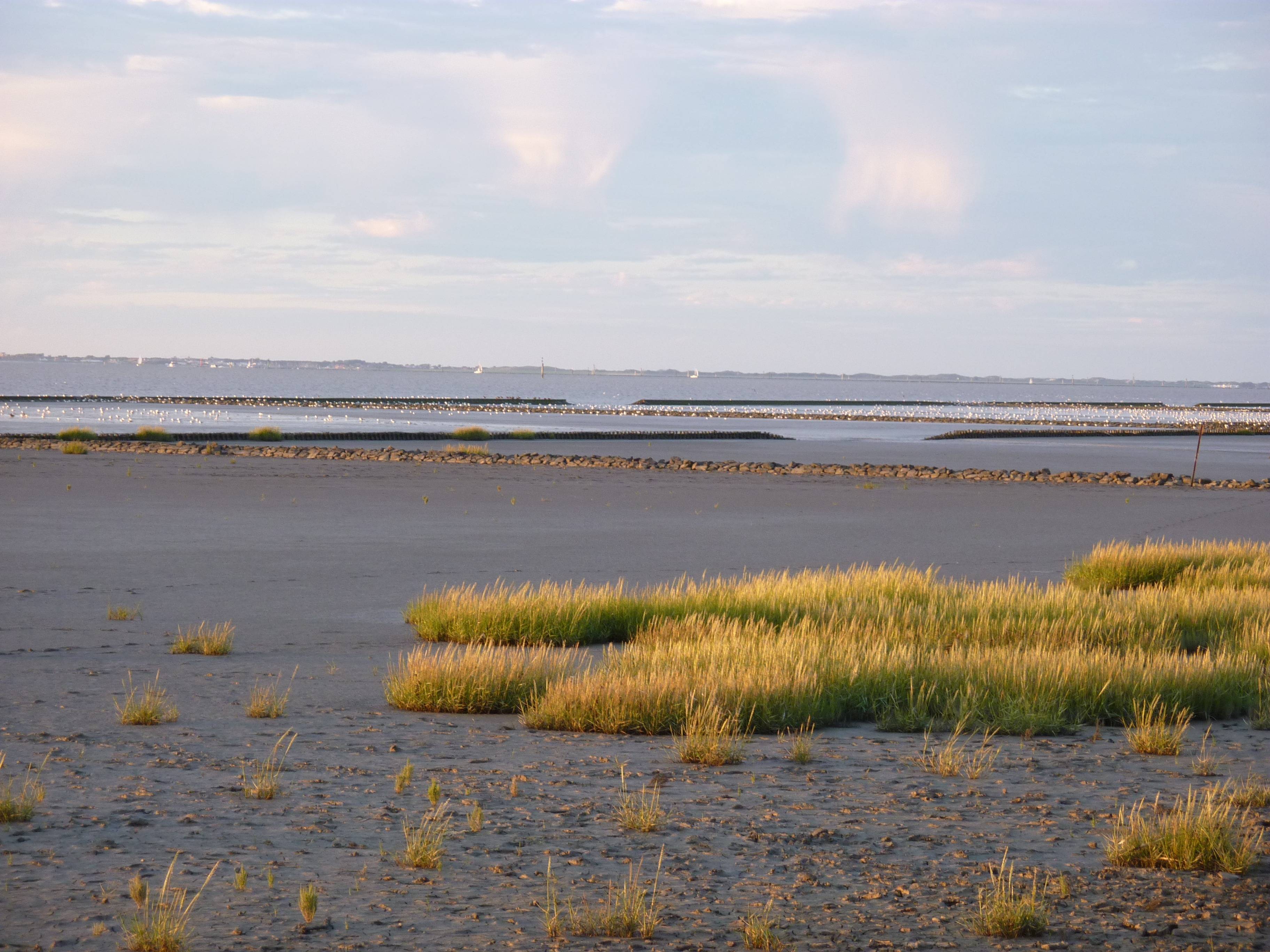 Using multiple sensors, ecologists are working to better understand the processes (and time scales) that control the flow of carbon in marshes.

Changes in such processes could ultimately dictate whether marshes will serve as net 'sources' or 'sinks' of carbon.

The world's coastal ecosystems -- areas such as tidal marshes and mangrove forests -- have the potential to store and sequester large amounts of carbon, collectively known as blue carbon. 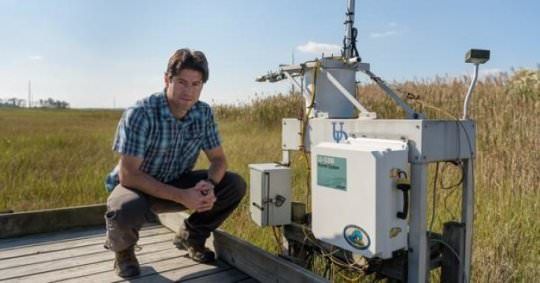 Former President Barack Obama in 2014 made research on understanding carbon dynamics in these coastal ecosystems a priority because of their importance to the global carbon cycle.

Despite their role as potential sinks -- or storehouses -- of carbon, it is still unclear how different biophysical processes influence carbon dynamics in these ecosystems.

Through the NSF Career Award, Vargas, associate professor in the Department of Plant and Soil Sciences in UD's College of Agriculture and Natural Resources (CANR), also will work to empower minority students by integrating them into research, educational and outreach activities, and will enhance social capital by strengthening the network of students, science professionals and researchers in salt marshes across Delaware and beyond.

Vertical carbon fluxes involve the amount of carbon going from the ground into the atmosphere or from the atmosphere into the ecosystem and will be estimated by measuring fluxes of carbon dioxide (CO2) and methane (CH4), two important greenhouse gases.

In this specific site, the researchers are measuring the exchange of CO2 and CH4 between the ecosystem and the atmosphere using the first eddy covariance tower established in the state of Delaware since 2015. The establishment of this tower was partially supported from grants Vargas received from Delaware's National Aeronautics and Space Administration Established Program to Stimulate Competitive Research (NASA-EPSCOR), the Delaware Coastal Programs (DCP), and a CANR seed grant.

The tower is part of the AmeriFlux network, a consortium of scientists using a network to work with the eddy covariance technique, measuring fluxes of CO2 and CH4 at multiple sites across the Americas.

In addition to the vertical fluxes, Vargas explained that is also important to account for lateral fluxes in salt marshes, as well.

Because they're located in the transition between land and ocean -- the terrestrial-aquatic interface -- the challenge for salt marshes is that their biogeochemistry is also influenced by tides, which bring matter and energy in as they rise. When tides retreat, they pull out matter and energy, which makes it very challenging to understand the carbon cycle on these ecosystems.

"Recent studies have shown that there's substantial lateral carbon exports from these ecosystems toward the coastal ocean and that is something that we also would like to understand," said Vargas. "It's a very large challenge and we are starting studies with the overarching goal to understand how different biophysical factors regulate vertical and lateral carbon fluxes in tidal salt marshes."

The site is also equipped with digital cameras that are able to take automatic pictures of the ecosystem to study plant phenology. Plant phenology informs about the periodic life cycles of plants such as flowering or the timing of leaf-out.

The images are taken in color and also in infrared, which allows the researchers to see the greening of the ecosystem. That information is used to understand the carbon dynamics of ecosystems based on repeated photography, referred to as near-surface remote sensing.

"You can see the greenness index to quantify how green the ecosystem is and it peaked by mid-August this year, and then you start losing that greening as part of the annual vegetation cycle. It is also a fantastic opportunity for citizen science and outreach," said Vargas.

The digital camera not only tells the researchers about the greening of the site but also about events they might not have otherwise been able to research, such as when major flood events occurred in 2015 and 2016.

"One flood event was caused by the surge of Hurricane Joaquin," Vargas said. "With the cameras, we were able to monitor how high and extensive the water level was. In 2016, we had another flood, but this flood was not because of ocean storms, it was because of an inland storm that brought water through the St. Jones River and flooded our site."

All images are available online in real-time as part of the PhenoCam network to help improve transparency and data sharing among the broader scientific community.

Find out more: University of Delaware