Transformation of Coastal ​Wetlands ​due ​to the Climate ​Change 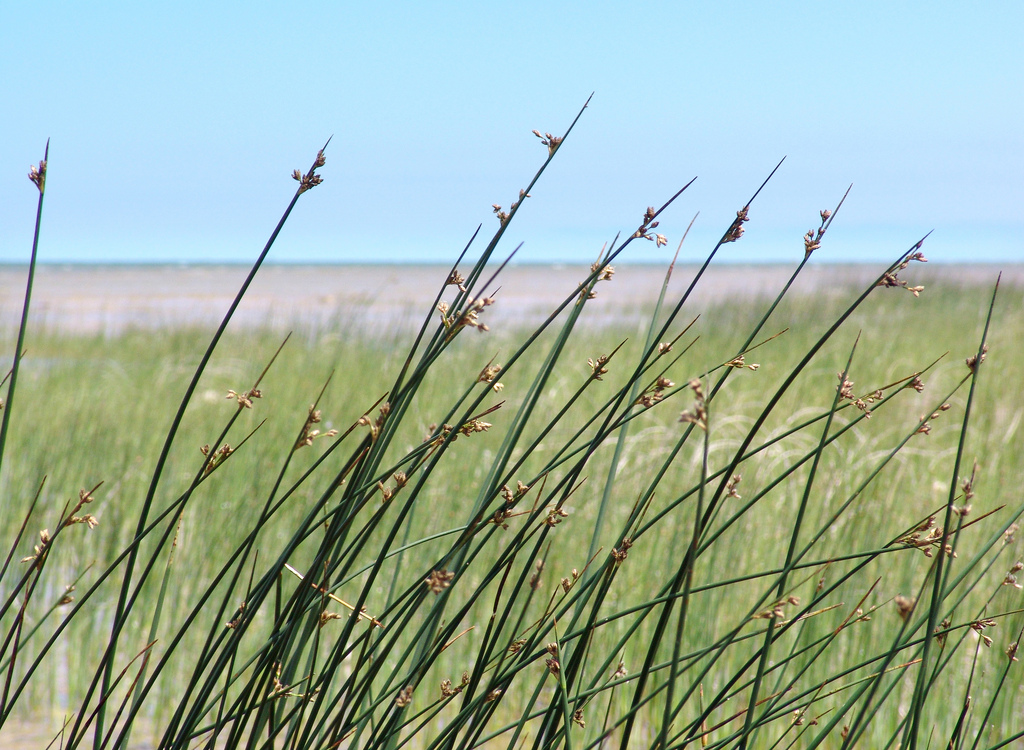 Changes in rainfall and temperature are predicted to transform wetlands in the Gulf of Mexico and around the world within the century, a new study concludes.

The study was conducted by USGS and the University of Texas Rio Grande Valley. 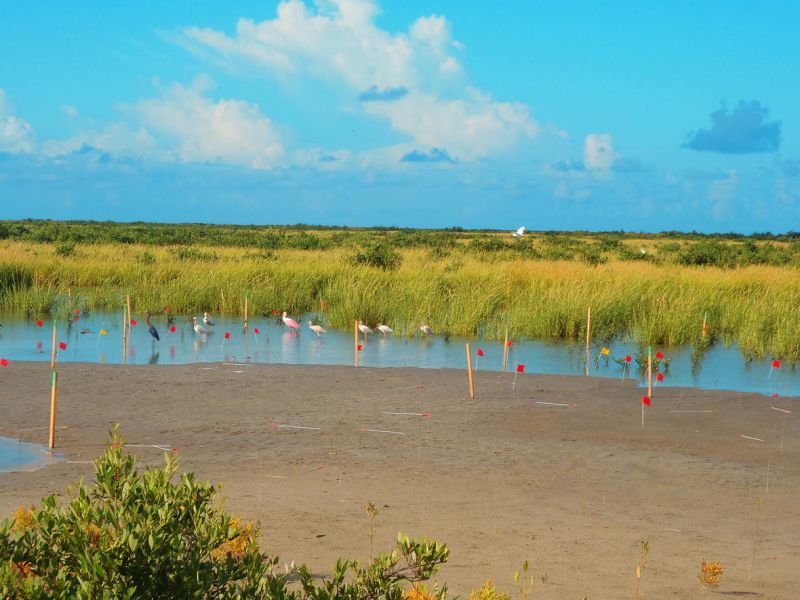 Sea-level rise isn’t the only aspect of climate change expected to affect coastal wetlands: changes in rainfall and temperature are predicted to transform wetlands in the Gulf of Mexico and around the world within the century. These changes will take place regardless of sea-level rise, a new study from the US Geological Survey and the University of Texas Rio Grande Valley concludes.

Such changes are expected to affect the plant communities found in coastal wetlands. For example, some salt marshes are predicted to become mangrove forests, while others could become salty mud flats. These shifts in vegetation could affect the ecological and economic services wetlands provide to the communities that rely on them.

“Coastal wetlands are an invaluable resource,” said Christopher Gabler, a former USGS scientist, currently an assistant professor at the Texas university, and lead author of  the study,  published January 23 in Nature Climate Change. “They protect surrounding communities from storms and coastal erosion, support fisheries and wildlife, purify water pollution, and help prevent dead zones from forming in the Gulf.”

The intensive study relied on field studies at 10 estuaries in five states (Texas, Louisiana, Mississippi, Alabama, and Florida) along the northern Gulf of Mexico. The fieldwork took place in a variety of coastal wetland types, including mangroves, marshes, and salt flats.

The model included the current climatic conditions, which were based on climate observations from the northern Gulf of Mexico for the years 1981 to 2010. The researchers then evaluated how coastal wetlands might be affected by several potential future climates, including temperature increases of 3.6 to 7.2 degrees Fahrenheit (2 to 4 degrees Celsius) by 2100 and a 10% increase or 10% decrease in rainfall from current levels.

“The Gulf of Mexico is one of the best natural laboratories in the world for studying the influence of temperature and precipitation on coastal wetlands,” Osland said. “Coastal wetlands function similarly worldwide, so our results in this region also indicate what the potential future changes could be in other areas with coastal wetlands.”

The predicted changes are likely to change how these wetlands operate, Gabler added. But it’s not all bad news.