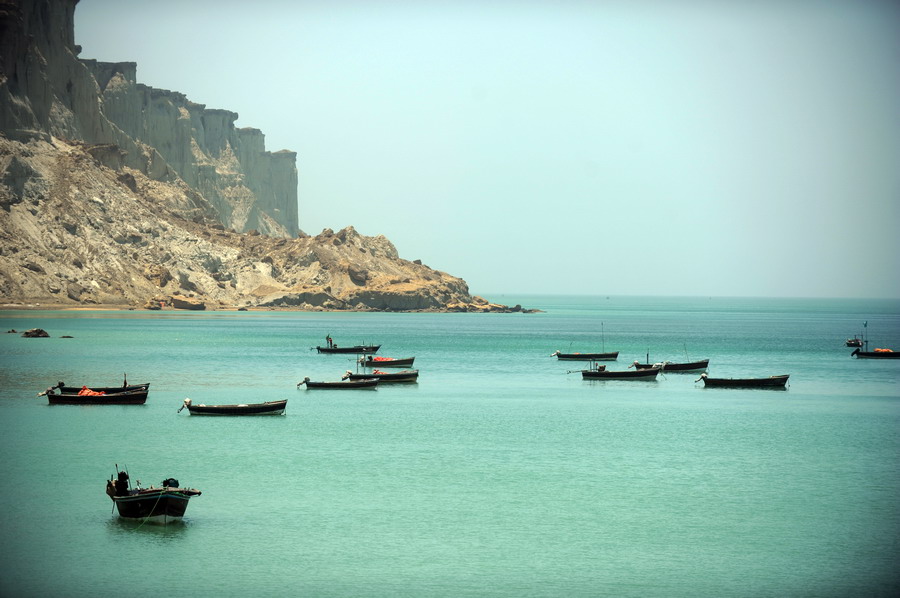 A plan detailing comprehensive management strategies to protect the fragile ecosystem of Gwadar Bay is being drafted, according to an Iranian official. 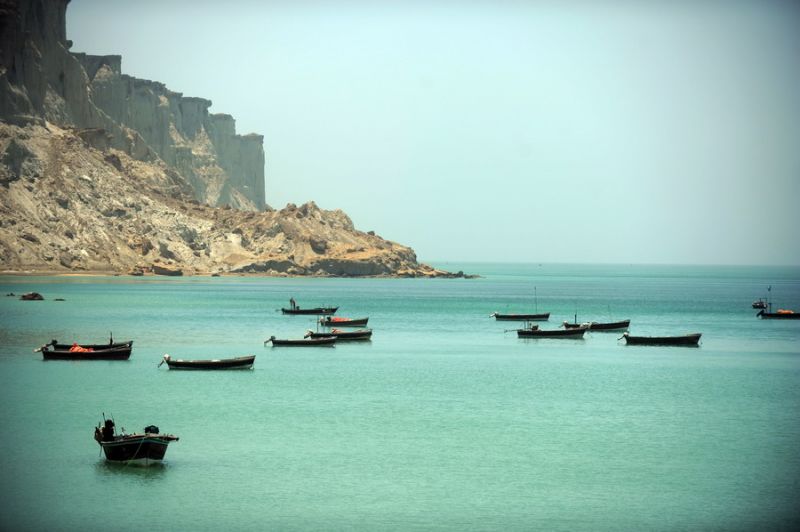 Fishing is the main source of income for the locals.

Speaking to ILNA, Mohsen Soleymani Rouzbehani, the head of Iranian Wetlands Conservation Project, said the plan is an international initiative “being prepared by Iranian and Pakistani authorities”.

Gwadar Bay is located in the Sea of Oman on the maritime border of the two countries.

Strategically, the bay is an important shipment route and sees significant inbound and outbound traffic, with oil tankers transporting crude and gas condensates out to and cargo ships bringing goods from East and Central Asia.

To cater to the region’s increasing traffic, development projects are slowly taking off, necessitating the implementation of an effective plan to protect the bay’s ecosystem.

Rouzbehani emphasized that conservation measures “will eventually benefit the local populace”, most of whom rely on fishing to make a living.

Unsustainable fishing and marine pollution are other main threats to the biodiversity of the Iranian section of Gwadar Bay, which is called Gwatar in Persian.

Also, large areas of mangrove forests are located within Iran’s borders, which are at serious risk due to the lack of water inflow. 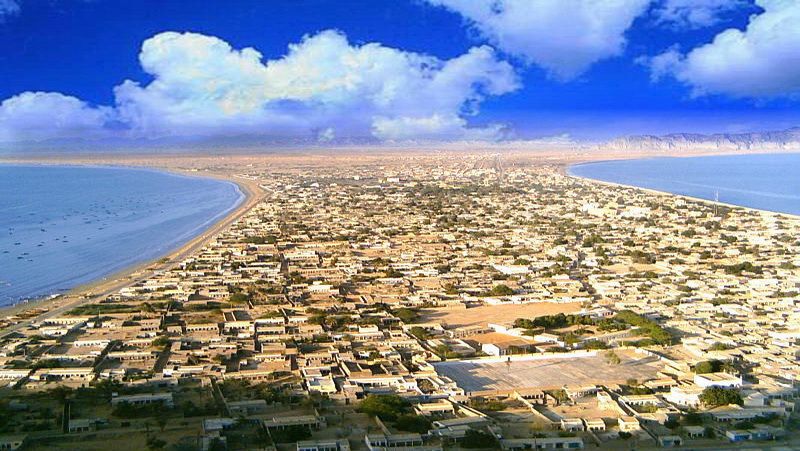 The Hara (mangrove) forests of Gwadar Bay are a part of Gando Marine Protected Area protected as part of the conservation area.

The protected area of Gando is home to diverse animal species, including threatened species such as the green sea turtle, eastern imperial eagle and Dalmatian pelican.

Protection of the mangroves is important for biodiversity, especially because they provide green sea turtles with the perfect environment to lay eggs.

He noted that Khor Wetland in Hara forests on Qeshm Island, a few kilometers west of the bay, will be covered by the plan.

Ramsar Convention will also help assist the efforts. Also referred to as the Convention on Wetlands, Ramsar Convention is an intergovernmental treaty that provides the framework for national action and international cooperation for the conservation and judicious use of wetlands and their resources.

It is named after the picturesque resort city of Ramsar in northern Iran, where the convention was signed in 1971.