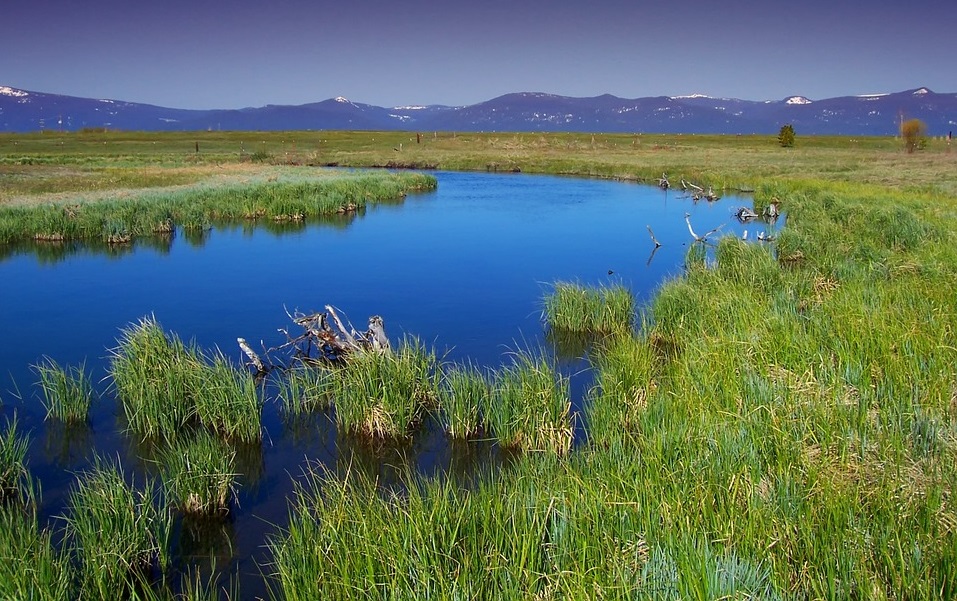 Whether you choose to plant natives is down to the water quality issue being addressed. It's not necessarily the type of plant of interest here, as much as the ecosystem processes they regulate.

For nutrient and sediment lost in overland runoff, rank grass can perform equally well at reducing losses to water from paddocks. In fact, the science tells us that rank grass can generate equivalent or better reductions in these contaminants as native planted margins.

Planting natives or sterile willows and poplars (available from most regional councils) is generally of greater benefit to reducing erosion if rivers banks are collapsing or for enhanced biodiversity.

Riparian management doesn't only apply to running or open waterways. It's equally important for wetlands.

Wetlands sometimes contain open water but typically are smaller areas where ponding quickly occurs and remains after rainfall, where springs emerge and where soils are generally saturated. As farmers, you'll know these areas, they pug easily.

The "denitrification" process involves bacterial communities converting nitrate into harmless nitrogen gas before it can reach a waterway. Wetlands are also great for trapping sediments and sediment-bound phosphorus.

The effects of riparian margins, whether they are grass or native plantings, on contaminant loss vary with slope, soil type, climate and setback width. Water quality benefits tend to reduce rapidly after 5-10m, with the majority of filtration or deposition within the first few metres from a fence.

The Taranaki region has the longest history of recognising and using riparian management as a tool for mitigating the effects of land use. Established in 1993, the programme has since then resulted in more than 4,100km of streambank fenced including more than 2,300km planted. Out of 57 monitoring stations none reported a statistically significant decline from 1995-2014 for insect health, whilst 30 have improved significantly. Those changes are centred on lowland and middle catchments where land use is most intense. Given our understanding of insect health, these changes reflect reductions in sediment loss and temperature – together with more diverse in-stream habitats and food supply – from the adoption of riparian action plans on farms.