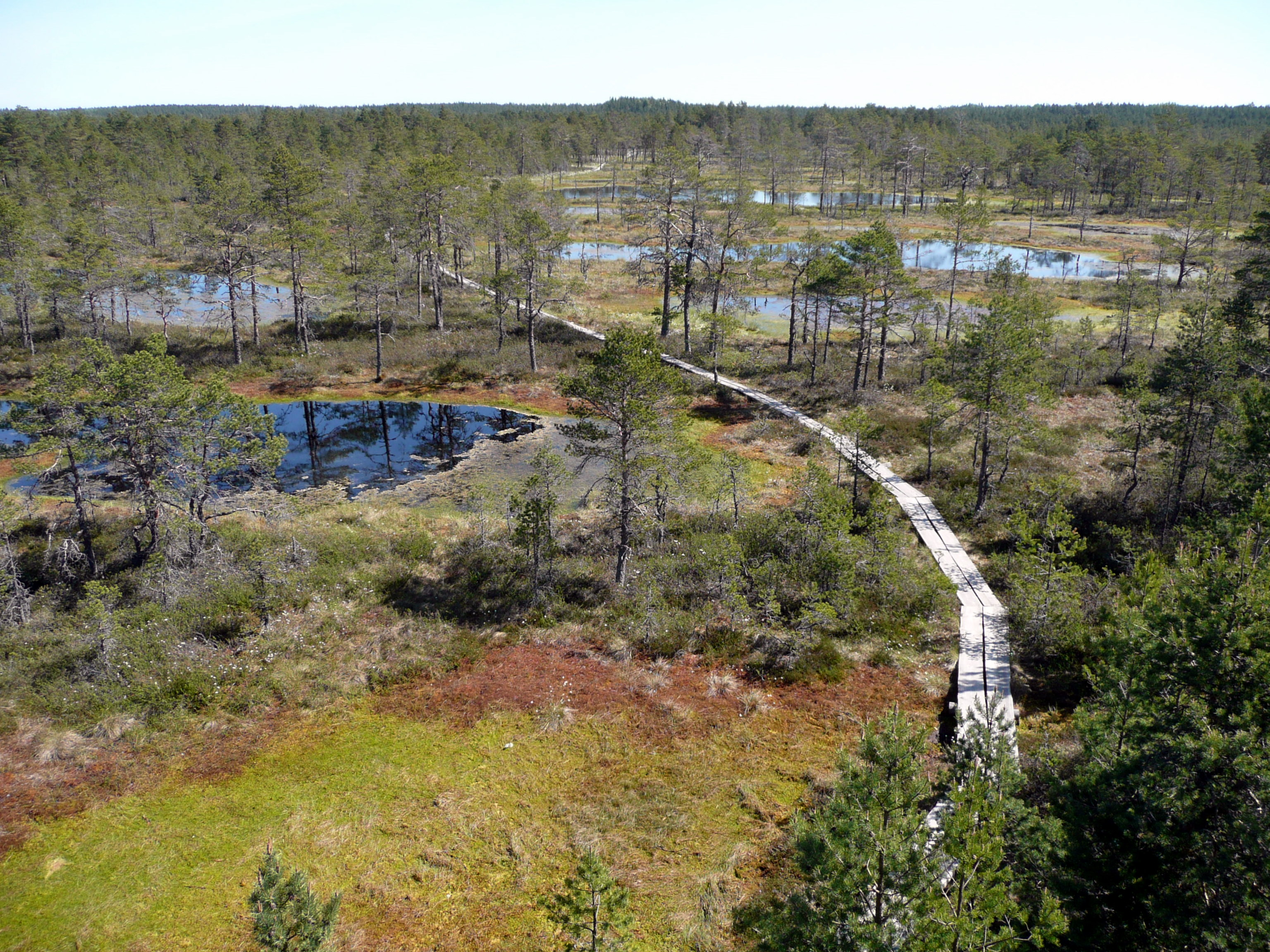 In southeast Louisiana, well-intentioned but environmentally destructive flood control strategies and the dredging of canals for oil drilling have led to the continued loss of football-field sized patches of wetlands every  hour .

Tidal wetlands are among the most productive and protective ecosystems on the planet. Unfortunately, they’re also among the most fragile. For centuries they were considered wastelands—a hindrance to progress and ripe for exploitation. It’s been estimated that since European settlement, half of the wetlands in the continental U.S. have been drained, filled or irreparably damaged.

In the last 40 or so years we’ve begun to understand and appreciate the many benefits wetlands provide. Both saltwater and freshwater wetlands act as enormous sponges, soaking up sea and storm surges that otherwise would flood property and infrastructure. They impound impurities from run-off before they can pollute outflowing streams, rivers and public water supplies. They provide critical wildlife habitat and nurseries for nearly half of the nation’s endangered species. And they afford outstanding recreational opportunities—fishing, boating, bird watching—that sustain local economies.

In southeast Louisiana, well-intentioned but environmentally destructive flood control strategies and the dredging of canals for oil drilling have led to the continued loss of football-field sized patches of wetlands every  hour . Had more of these wetlands been intact in 2005, they would have mitigated much of the $125 billion in damage Gulf Coast states and New Orleans suffered from Hurricane Katrina. Likewise, the $19 billion in losses New York City sustained from Hurricane Sandy would have been substantially less had the city not previously lost 85 percent of its coastal wetlands and 90 percent of its freshwater wetlands to waterfront development.

Ironically, just as we’ve gained traction in protecting wetlands, they face a new threat—sea level rise. In Louisiana, scientists predict the Gulf of Mexico will rise more than four feet, jeopardizing pipelines that serve 90 percent of the country’s offshore energy production and the homes of 2 million people.

Along the tidal estuary of New York’s Hudson River, which reaches 150 miles northward from New York Harbor, waters are rising at a rate approximately twice the global average. These rates are expected to increase over the coming century, imperiling the survival of 7,000 acres of freshwater tidal wetlands that protect riverfront communities and critical infrastructure from flooding and provide habitat for species on which commercial fisheries along the entire Atlantic coast depend.

Scenic Hudson—the organization I lead—has completed a study that offers a roadmap for taking the swift and strategic action needed to protect these wetlands. The study creates a conservation framework by applying a model developed by the National Oceanic and Atmospheric Administration that simulates potential impacts of long-term sea level rise on wetlands and shorelines to a tidal wetland system dominated by freshwater tidal wetlands.

Spearheaded by Scenic Hudson Director of Conservation Science Dr. Sacha Spector and Conservation Scientist Nava Tabak, the study shows how the Hudson’s tidal wetlands will respond to a range of sea level scenarios in future decades. It concludes that the total area of wetlands could be sustained—or even increased —if allowed to migrate into adjacent upland areas. (An article about the study co-authored by Dr. Spector and Ms. Tabak recently appeared in the peer-reviewed online journal PLOS ONE.)

Based on these findings, Scenic Hudson has created an action plan to conserve the wetlands and enable them to adapt. The plan maps the pathways needed to allow wetlands to expand inland. It also prioritizes undeveloped areas best suited for protection. The good news is that a relatively small number of areas and properties hold the keys to the future of the river’s tidal wetlands.

In the coming months, Scenic Hudson will incorporate the action plan into our own conservation efforts, as well as continue our collaboration with state agencies and other research and nonprofit organizations. Together, we can apply the study’s findings to target the protection of critical lands. The study also will help inform the restoration of critical wetland areas and provide data essential for implementing new policy and planning efforts in riverfront communities. Further, it will guide research that will advance our ability to protect these irreplaceable resources—in the Hudson Valley and across the country.

In combination with ongoing state and local efforts in coastal adaptation, this plan provides reason to hope for the future of the Hudson Valley’s world-class habitats and our riverfront cities and towns. One thing’s for sure—we have no time to lose.