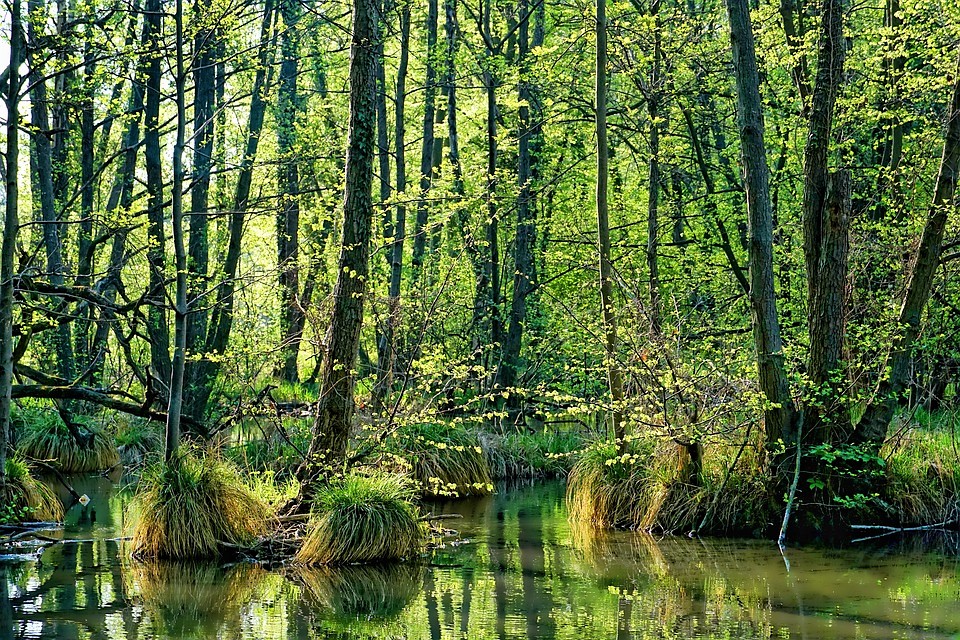 During the longest drought in California's modern history, a pair of UO researchers headed into the woods of the Sierra Nevada to investigate how forest composition affects water supply and what changes may come as climate change alters the ecological makeup of forests.

They found a way to use the relationship of trees and soils to predict shifts in water and carbon levels in these mountain forests and watersheds. Combining their findings with historical data, they suggest a possible 10 to 60 percent increase in regional water loss as climate change pushes tree species to migrate to different elevations.

UO postdoctoral researcher Toby Maxwell of the Institute of Ecology and Evolution and Lucas Silva, a professor of environmental studies and geography, led the study, which was done in collaboration with soil scientist Will Horwath of the University of California, Davis. The study appeared in the Proceedings of the National Academy of Sciences.

"The California drought was expected to cause changes to montane forest landscapes and we were interested in trying to understand how these changes might affect the cycling of two important natural resources – water and carbon," said Maxwell, the study's lead author. "We found that the interplay of tree species and soil properties is useful for better understanding carbon-water relations and for predicting changes to how water is moving through these forests."

The researchers focused on forest composition because trees play a pivotal role in the movement and availability of water. This occurs primarily through transpiration, a process in which moisture moves from trees into the atmosphere.

If a tree transports more water from the soil to the atmosphere, less water will flow into rivers and reservoirs. But the exact nature of each tree's role and what that means for water and carbon levels varies widely based on a number of biological and environmental factors.

These factors are ever-changing, researchers said, because forests are changing alongside the climate as plants and trees react to rising temperatures and fluctuating precipitation patterns. In the Sierra Nevada, there are years of data showing certain kinds of trees start growing at higher elevations as the state's climate trends hotter and drier.

One of the first observations was a puzzling one: The data showed that trees in locations with the highest levels of precipitation were the most water-stressed – meaning the trees were rationing water because they sensed it was a scarce resource. That seems counterintuitive, given the significant rainfall in the region where these trees were located, Maxwell said.

When the researchers dug deeper into the data and examined the soil, they discovered that the ground was not retaining much water, limiting transpiration. This was one of their first important discoveries in understanding how soil and species interact to influence how water moves from the land to the air.

They continued to sort massive amounts of data to extract information about how each species of tree transports water and how that changes based on the soil they're rooted in.

"It was pretty noisy data at first. It really was that interaction between trees and soil development that led to meaningful takeaways," Silva said. "If you just look at trees, you see a bunch of data points, with no clear trend. Once you consider their interactions with soil and atmospheric change, it really makes sense."

By examining the interactions, they were able to turn their complicated dataset into condensed findings that help pinpoint which combinations of trees and soil produce different levels of transpiration.

"We found that the amount of water loss varies widely among different tree species and that different types of soil regulate that affect," Maxwell said.