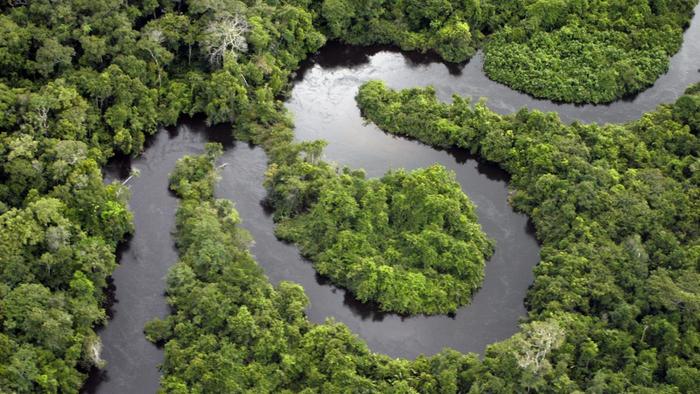 PepsiCo has announced it will restore and protect a handful of watersheds in Latin American countries in which it operates, including Mexico, Brazil, Colombia and Guatemala.

The company announced plans to “replenish” all the water used during manufacturing in high water risk areas by returning it to the watershed from which it was taken.

It’s biggest competitor, Coca-Cola, was criticised last year for its use of the term “replenish” after claiming it had returned nearly 192bn litres of water to the environment and local communities in 2015. It turned out Coca-Cola wasn’t returning the water directly back to the areas in which it operates. Rather, the company measured its results by the amount of water restored through its nearly 250 water conservation projects in high-risk areas around the world.

Coca-Cola acknowledged it wasn’t replacing the water in the exact location from which it was taken, but said all its plants were focused on sustainable production, and that damaging the surrounding environment wouldn’t be in the company’s “best business interest”.

It had already faced criticism for extracting too much groundwater and exceeding pollutant limits at a bottling plant in India.

PepsiCo is taking a different tack, and plans to replace the water at the source from where it was extracted. The company’s plan includes planting native trees, bushes and shrubs to reduce soil erosion, restoring and protecting riverbanks, and putting up fencing to stop cattle from getting into environmentally vulnerable areas. 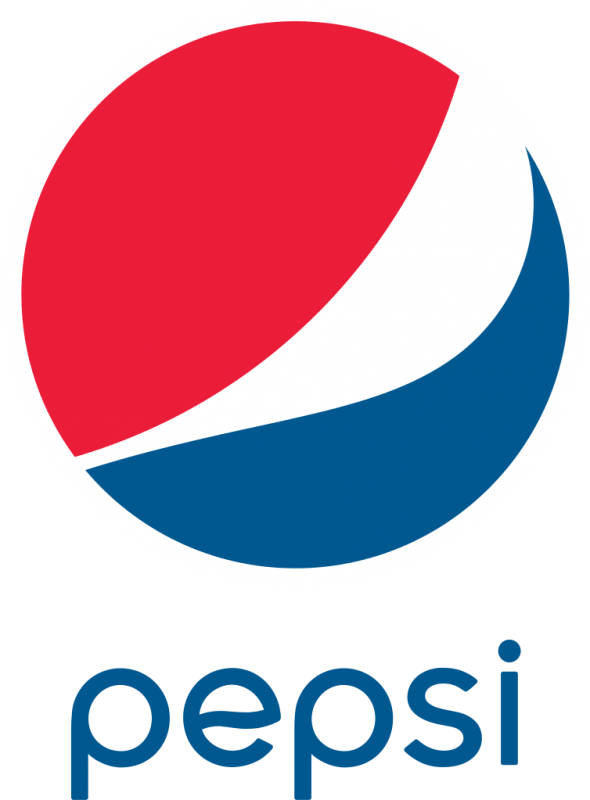 Why water matters to PepsiCo

Global demand for fresh water is expected to outpace sustainable supply by 40% in 2030, according to a report from the 2030 Water Resources Group, a World Bank backed public-private consortium.

Climate change is exacerbating natural disasters such as droughts, depleting water sources around the world that are already being drained by an increasing population.

For companies, the impact is already significant, with droughts, water scarcity, pollution and other water risks costing businesses $14bn (£11bn) this year, up from $2.6bn in 2015.

PepsiCo says it used 92.7m cubic meters of water globally in 2015, but has not faced the same levels of criticism as Coca-Cola for its water conservation efforts (although, like Coca-Cola, the company has long been criticised for marketing sugary drinks to children and adults alike).

As part of the new Latin America plan, PepsiCo, with the help of non-profit The Nature Conservancy, mapped its operations and identified the areas most vulnerable to threats, such as forests being converted into agricultural land, soil degradation, and urbanisation.

The company donated $3m to restore and protect five watersheds in cities including Sao Paulo, Bogota and Mexico City over the next seven years. PepsiCo hopes to return nearly 600k cubic meters of water back to watersheds in these areas by 2023.

Read full article at: The Guardian