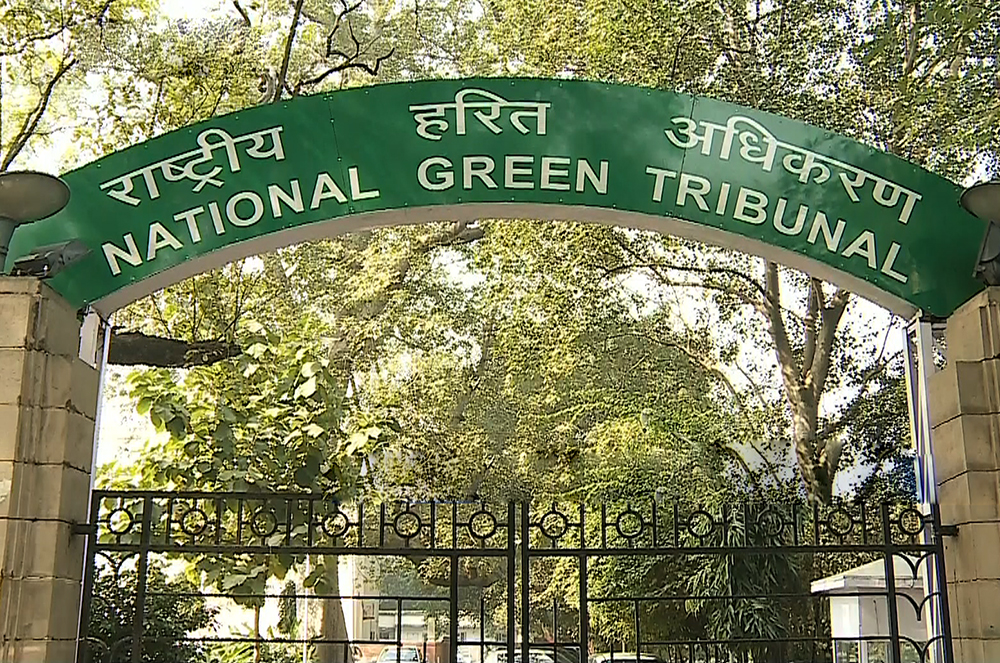 It may be mentioned that CPCB's recommendation of installing ZDL plant in tanneries in Kanpur is being opposed by the Tanneries' Association and other industries. Sikandar, an officer in Regional Pollution Control Board, said that the government officials during a hearing held recently had urged the NGT to order installation of RO based Zero Discharge Liquid plant in tanneries situated near Ganga to check discharge of tannery effluent into the river.

"The stand of the government officials was that zero discharge plant, besides helping control river pollution, would also reduce dependability on groundwater because after reverse osmosis process, water could be recycled for reuse and thus would save the ground water of the area", said the pollution control board official.

On the other hand, the Tanneries' Association at its meeting has strongly opposed installation of ZDL plant and said that the one installed in tanneries in Tamil Nadu had failed and now there the industries were heading towards Common Effluent Treatment plant.

Taj Alam, former president of UP Leather Association stated that ZDL had failed all over the world. Even Shashi Shekhar, secretary, ministry for water resource and the then official in Tamil Nadu Control Board had stated that results of ZDL plant in Tamil Nadu clearly showed that it had failed, informed Alam.