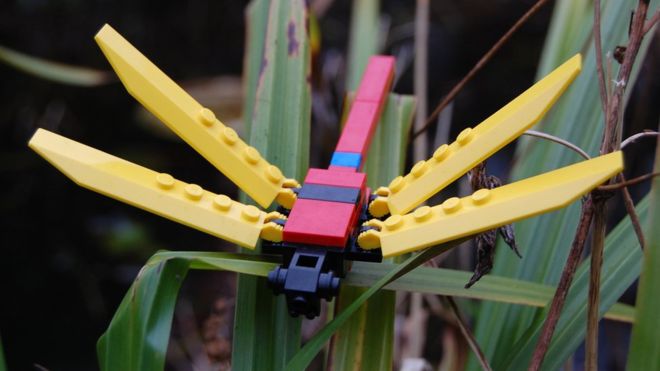 A Lego-mad couple are using their love of the plastic bricks to raise funds for a wildlife project. 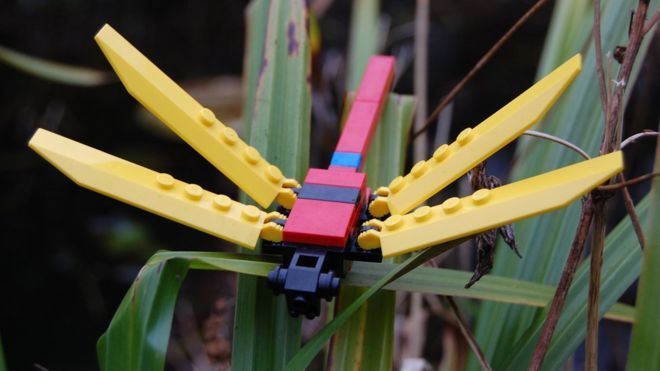 Mike Addis and Catherine Weightman will use 500,000 bricks to create a 10m (32ft) 3D "map" of Cambridgeshire wetland the Great Fen, complete with Lego "native species".

The land is part of a long-term Wildlife Trust conservation project.

More than 100 people have paid to help build Lego creatures to go on the map.

The Great Fen is a 50-year project to create a huge wetland between Peterborough and Huntingdon.

Managed by the Wildlife Trust for Bedfordshire, Cambridgeshire and Northamptonshire, it is one of the largest restoration projects of its type in Europe.

Working with organisations including Natural England and the Environment Agency, they aim to transform the land and conserve its wildlife. 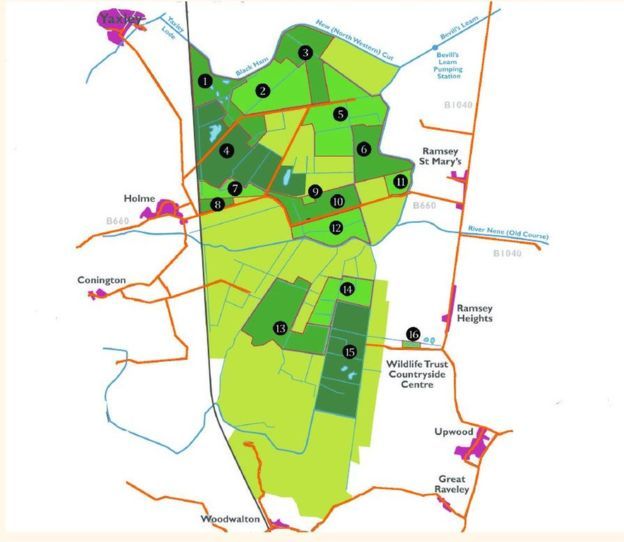 The idea for a fundraising and awareness-raising giant Lego model came about as Ms Weightman works for Natural England and colleagues were aware of her love of Lego creations. 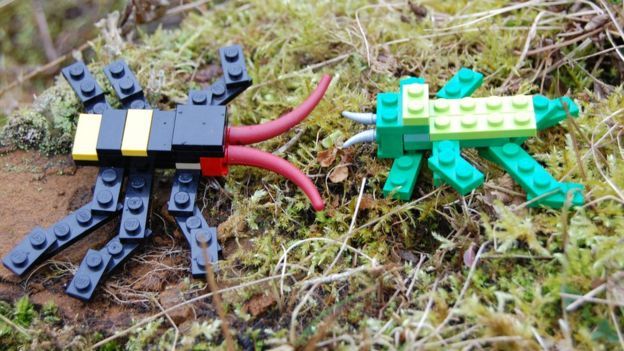 The creatures, like this Lego longhorn beetle and froghopper, are about 10cm in length