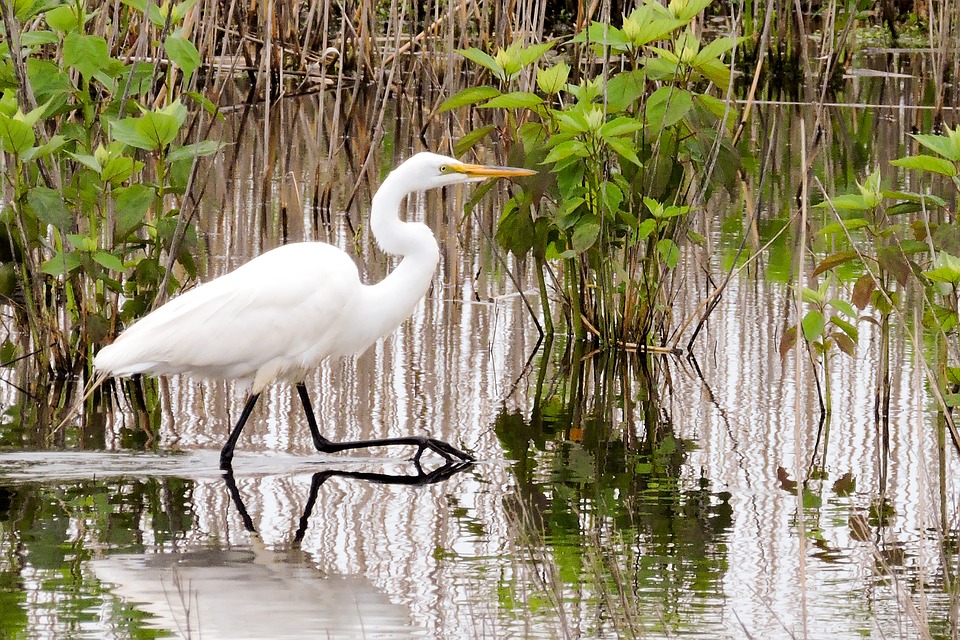 The new rules prohibit activities like conversion of wetland for non-wetland uses, setting up of industries, waste dumping, discharge of untreated wastes and effluents.

In a major decision, the union environment ministry notified the new Wetland (Conservation and Management) Rules 2017 which prohibit a range of activities in wetlands like setting up and expansion of industries, waste dumping and discharge of effluents.

Environmental experts, however, are unhappy as they felt the new wetland rules seriously weakens the existing regulations. 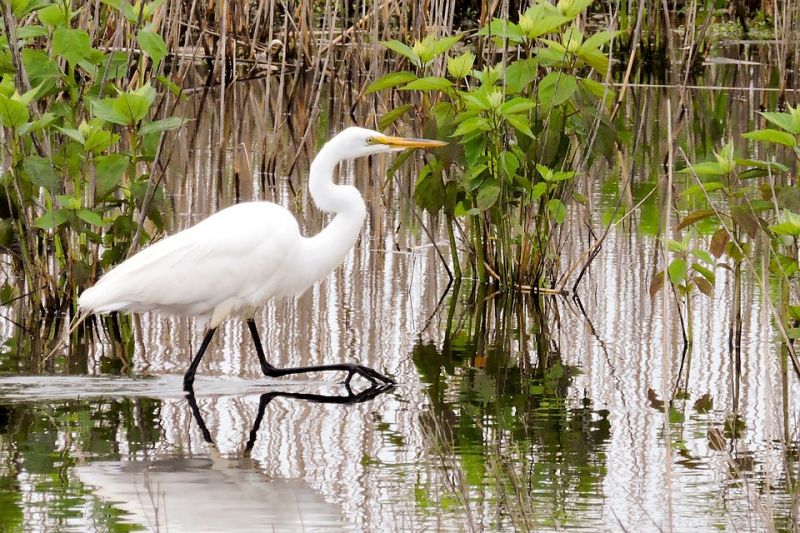 The new rules will replace the 2010 version of the rules. The draft of the Wetland Rules was first presented by the Union Ministry of Environment, Forest and Climate Change (MoEFCC) in April 2016. But they were severely criticized by conservationists who had alleged that the draft rules don’t mention anything about a national regulator and don’t list specific activities prohibited in these ecologically sensitive areas.

MoEFCC has addressed some of these concerns in the final rules that were notified.

Wetlands can be defined as lands transitional between terrestrial and aquatic eco-systems where the water table is usually at or near the surface or the land is covered by shallow water. They support rich biodiversity and provide wide range of ecosystem services such as water storage, water purification, flood mitigation, erosion control, aquifer recharge and others.

But they are threatened by reclamation and degradation due to activities like drainage and landfill, pollution, hydrological alteration (water withdrawal and changes in inflow and outflow), over-exploitation resulting in loss of biodiversity and disruption in ecosystem services provided by them.

There are at least 115 wetlands that are officially identified by the central government and of those 26 are identified as wetlands of international importance under Ramsar Convention which is an international intergovernmental treaty for conservation of wetlands. India is a party to the treaty.

The new rules stipulate setting up of a State Wetlands Authority in each State and union territories that will be headed by the State’s environment minister and include a range of government officials. They will also include one expert each in the fields of wetland ecology, hydrology, fisheries, landscape planning and socioeconomics to be nominated by the state government.

These authorities will need to develop a comprehensive list of activities to be regulated and permitted within the notified wetlands and their zone of influence, recommend additional prohibited activities for specific wetlands, define strategies for conservation and wise use of wetlands, and undertake measures for enhancing awareness within stakeholders and local communities on values and functions of wetlands. Wise use is defined as the principle of sustainable uses that is compatible with conservation.

The State authorities will also need to prepare a list of all wetlands of the State or union territory within three months, a list of wetlands to be notified within six months, a comprehensive digital inventory of all wetlands within one year which will be updated every ten years.

The rules prohibit activities like conversion of wetland for non-wetland uses including encroachment of any kind, setting up of any industry and expansion of existing industries, manufacture or handling or storage or disposal of hazardous substances and construction and demolition waste, solid waste dumping, discharge of untreated wastes and effluents from industries, cities, towns, villages and other human settlements.