Impact of Urbanization and Climate Changes on Watersheds: Study 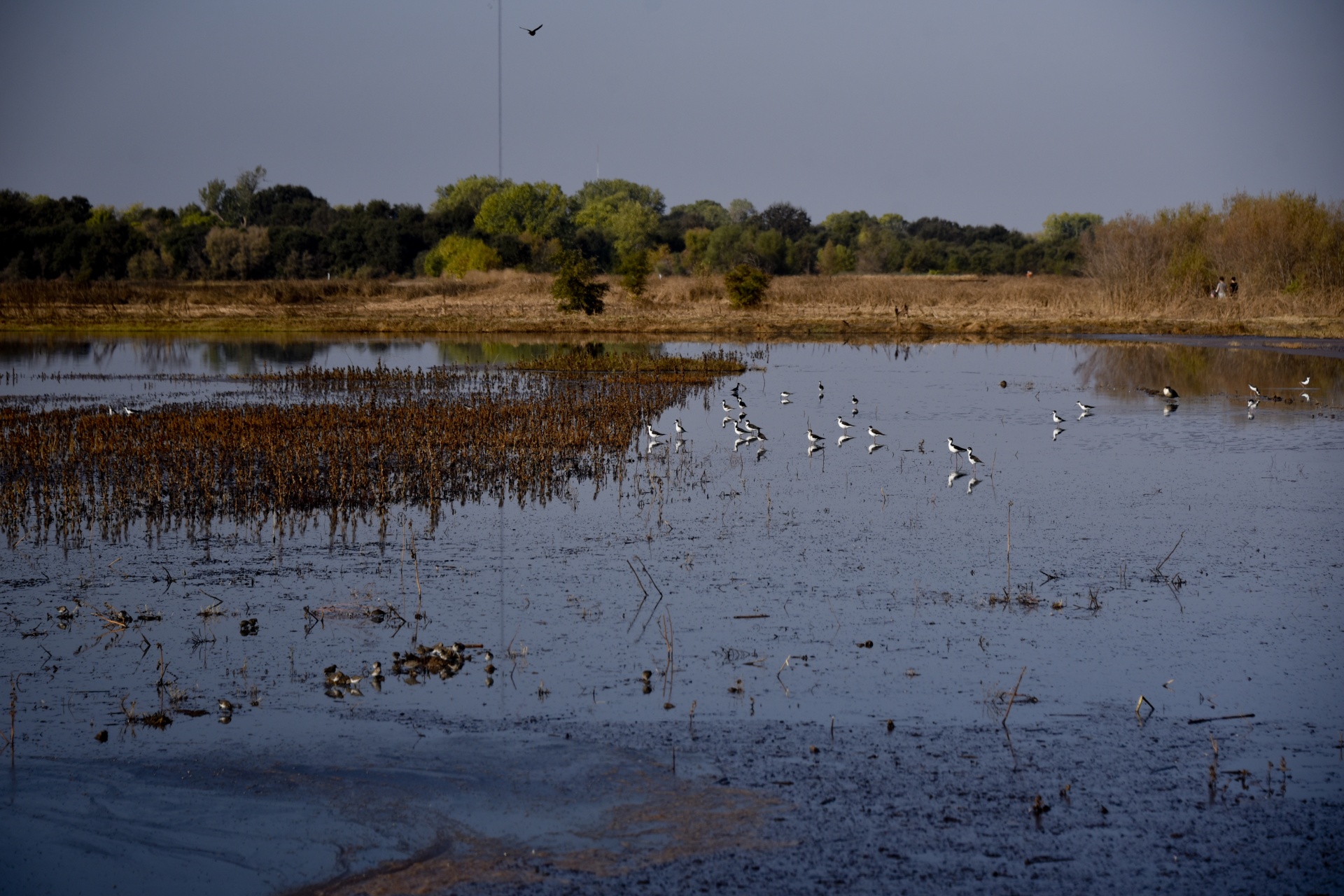 Urbanization and changes to climate could pack a one-two punch for watersheds in the future, MU study finds.

Watersheds channel water from streams to oceans, and more than $450 billion in food, manufactured goods and other economic factors depend on them, according to the Environmental Protection Agency. Watersheds also are crucial to the health of surrounding ecosystems and communities. Now, researchers from the University of Missouri have found that climatic changes and urban development, when working in tandem, could have profound effects on watersheds by midcentury.

“In some cases, the effects of urban development and climatic changes on hydrologic conditions can be intensified when both stressors are considered,” said Michael Sunde, a researcher in MU’s School of Natural Resources. “In spring, for example, we found that both factors could increase runoff, which, in turn, can send more pollutants into streams, increase erosion and cause more serious flooding.”

Sunde and his colleagues used several models, including land cover change, hydrologic and climate model projections to identify potential changes in a Missouri watershed for the mid-21st century. Individually, increased urbanization and climate change were shown to have different impacts on the watershed. Researchers found that urban development is likely to increase runoff and limit the amount of water absorbed into the ground as groundwater. Evaporation of water from soil and other surfaces and consumptive water use by plants is also expected to decrease due to urbanization. Conversely, projected temperature increases and changing precipitation patterns would cause decreases to runoff and increased evaporation and plant transpiration. However, climate impacts were shown to vary widely, depending on the season and direction of precipitation changes projected by climate models. For example, winter precipitation could decrease nearly 20%, while spring could see an increase of about 8%.

In circumstances when climate and urbanization were found to produce similar impacts on the watershed, the resulting compounded effect could produce more severe changes. Researchers projected that by mid-century, spring runoff could see an increase of more than 28 percent. Combined with more evaporation under hotter temperatures, this confluence of changes would result in less groundwater, which is a vital natural resource in times of drought and currently makes up about 20 percent of the world’s supply of fresh water. At the same time, the potential for flooding, erosion and the spread of pollutants would increase.

“Changes to the hydrologic balance can have important implications for the health of watershed ecosystems and the surrounding community,” Sunde said. “Increased runoff can deliver more pollutants into streams and destabilize habitats through erosion. Additionally, if we transition to more runoff dominated systems with reduced long term water supplies, there could be detrimental effects for the plant, animal and human communities in those watersheds.”

Sunde said the findings are mostly specific to watersheds in the Midwestern region. Still, the study highlights the potential risks of urbanization and climate change increasing in tandem over the next few decades. Further research is needed to understand how these factors affect other types of watersheds in other regions, and the study presents an approach that can be used elsewhere.

The study, “An integrated modeling approach for estimating hydrologic responses to future urbanization and climate changes in a mixed-use midwestern watershed,” was published in the Journal of Environmental Management. Hong He and Michael Urban of the University of Missouri also worked on the study, along with Jason Hubbart of West Virginia University. The School of Natural Resources is located in the College of Agriculture, Food and Natural Resources.