Hydroelectric Dams Threaten Pantanal - One of the World's Great Wetland

The Pantanal is the world’s largest tropical wetland and covers an area slightly larger than England. Now,  the region’s endangered plants and animals, along with its still undiscovered secrets, may be wiped out in return for cheap hydroelectricity. 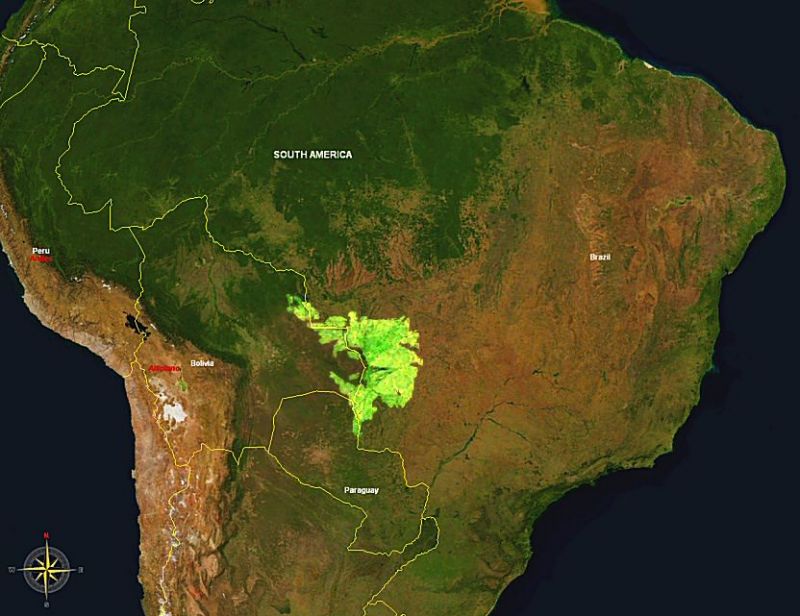 It lies mostly on a huge floodplain at the foot of Brazil’s southwestern highlands, but a fraction also spills over into Bolivia and Paraguay. In the wet season, from October to April, water washes down from those highlands bringing with it nutrients and fish and leaving most of the region underwater. When the rains finish, and the ground dries up, the landscape changes once again.

Seasonal variation on such a massive scale means the Pantanal contains a diverse range of plants and animals that have adapted to thrive in standing water or waterlogged soil. The region is home to more than 1,000 bird species and 300 mammals including the jaguar, capybara, giant otter and tapir. 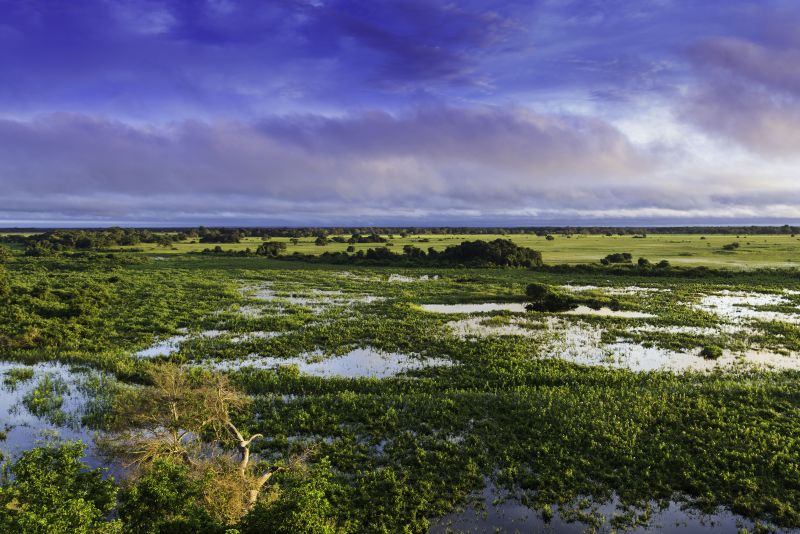 Yet the Pantanal is now threatened by Brazil’s thirst for hydroelectricity. We are part of a group of researchers investigating the state of Mato Grosso, where the rush to build dams is particularly apparent. Mato Grosso holds the upper reaches of the Pantanal, but is probably more famous for the Amazon rainforest in the north of the state and the enormous “fazendas” (large farms) on its fringes which produce soya, beef and cotton.

This mixture of natural resources and fertile land means Mato Grosso has a long history of environmental issues. However, if the state today is recognised as a deforestation hotspot, soon it may be known for its dams. This is because the height difference between the rainy plateau in the north of the state and its southern plains means there is lots of hydroelectric potential.

In the Amazon, the impacts of the bigger dams have been well documented. Fish numbers are down, and irregular floods have exposed dry land that had previously been submerged during the wet season. 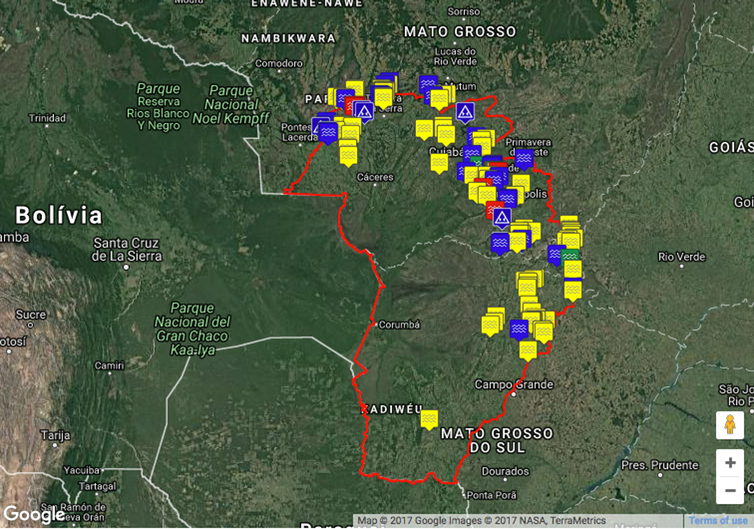 The Paraguay river upper basin (red). The Pantanal (centre) is surrounded by dams, with more to come (blue = operational; green = under construction; red = authorised; yellow = under study ), Via: The Conversation

Less research has been conducted in the Pantanal basin but the few reports that have investigated dams there report similar results. Additionally, one larger dam led to river depth fluctuating by several metres over weekly or even daily periods, confusing fish and affecting water quality. Less is currently known about the impacts of the smaller hydroelectric dams but, as they still store some water in the reservoir in order to produce energy at peak times, especially in low-flow rivers, they thus also affect the river’s daily fluctuations.