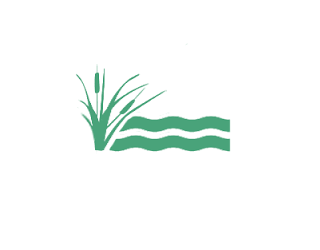 The Town of Hudson is set to publicly unveil a much-anticipated conservation action plan for wetlands.

Last fall, a $39,000 contract was awarded to the Cima-Plus engineering firm to work on a consultation plan, notably to focus on wetlands for urban planning purposes.

Councillor Robert Spencer said he voted against the contract since the plan will only target Hudson’s urban perimeter, not the entire territory of the municipality of about 5,200 residents.

Spencer wonders if the conservation plan to be presented is a done deal or will residents have a chance to provide input and request changes before a final version is adopted by the town.

Resident Robin Grinnell is worried the conservation plan might be used to accommodate more urban development, based on a goal set in Hudson’s strategic plan that was presented to the public last September.

“I’m curious to hear what certain areas are designated as wetlands or floodplains or fragile areas for animals,” she said, adding there are concerns about a potential condominium development in the Sandy Beach area. “It worries a lot of people. We know it’s owned by a private developer. I’m part of a group of people who would really like (the town) to try and buy it out from under that.”

Grinnell said she anxiously awaits to hear the details of the conservation plan and if it has been prepared with a pro-development mindset.

The strategic plan calls for Hudson to reach a population of about 6,200 by 2020 and 7,200 by 2025 through the addition of new single-family, multi-unit and senior housing. It was estimated the densification guidelines required to reach these population targets would affect about four per cent of Hudson’s territory.

Hudson’s preliminary wetlands and natural environments conservation action plan is to be unveiled Aug. 23 at the Stephen F. Shaar Community Centre. Some experts and biologists will be on hand to meet with residents from 5 to 7 p.m. and then a presentation and question period will run from 7 to 9 p.m.