Funding for Protection of Missouri Wetlands and Agricultural Land 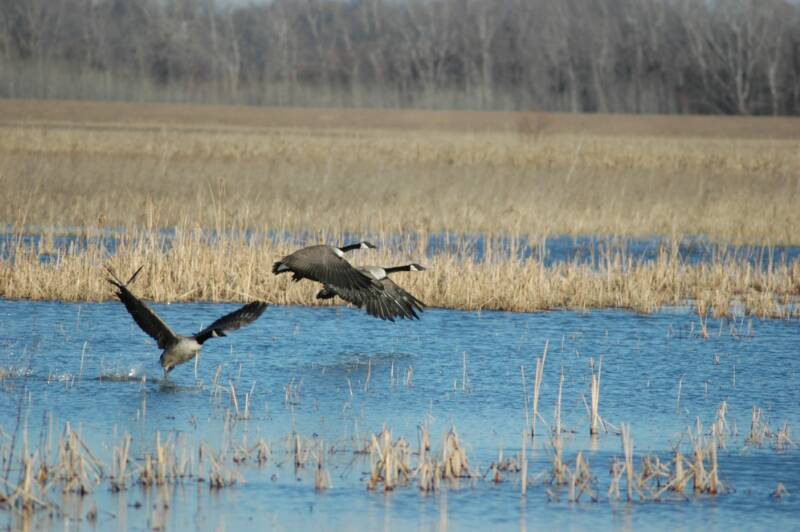 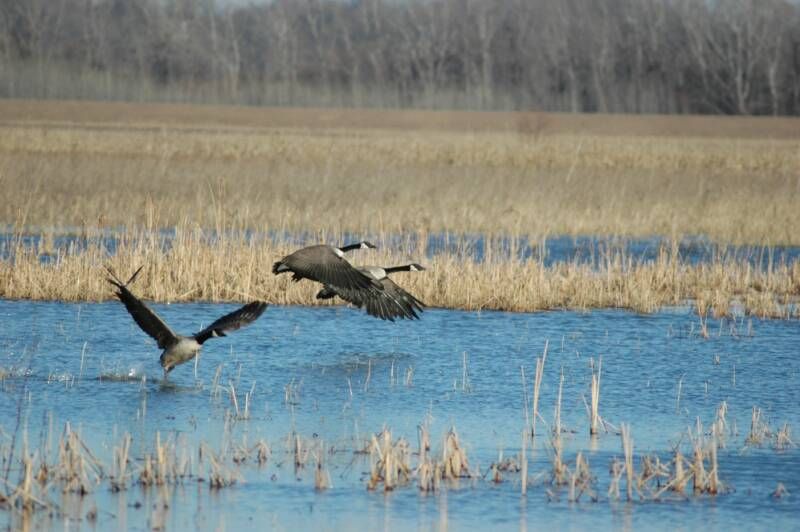 The funding is part of a national effort by USDA to protect and restore key farmlands, grasslands and wetlands through NRCS’ Agricultural Conservation Easement Program (ACEP).

State Conservationist J.R. Flores said Missouri landowners must apply by Tuesday, Jan. 6, 2017, to be eligible for the current allotment of funding. He said applications can be submitted by visiting the NRCS office in their county’s USDA Service Center.

Last year, landowners took advantage of ACEP funds to restore 1,736 acres of wetlands in Missouri, mostly along the Mississippi River and the Missouri River. Depending on the location, landowners receive between $3,210 and $5,000 per acre in exchange for permanent easements to protect wetlands. They can also choose a 30-year-easement option at a reduced rate.

At one time, wetlands covered 4.8 million acres of Missouri, primarily in the southeastern part of the state. They began to decline in the late 1800s amid competing land uses, reaching a low of about 640,000 acres by the 1980s. Through a combination of restoration efforts, there are about 1 million acres of wetlands in Missouri today.

That total includes about 157,000 acres of wetlands that have been restored in Missouri with NRCS assistance since 1992.

“We know that we will never be able to restore all of Missouri’s original wetlands,” Flores said. “But at least we are moving in the right direction. As a conservationist, there is a lot more satisfaction in restoring wetlands than in seeing them drained.”