Diversions or Pipelines to Rebuild the Coast? 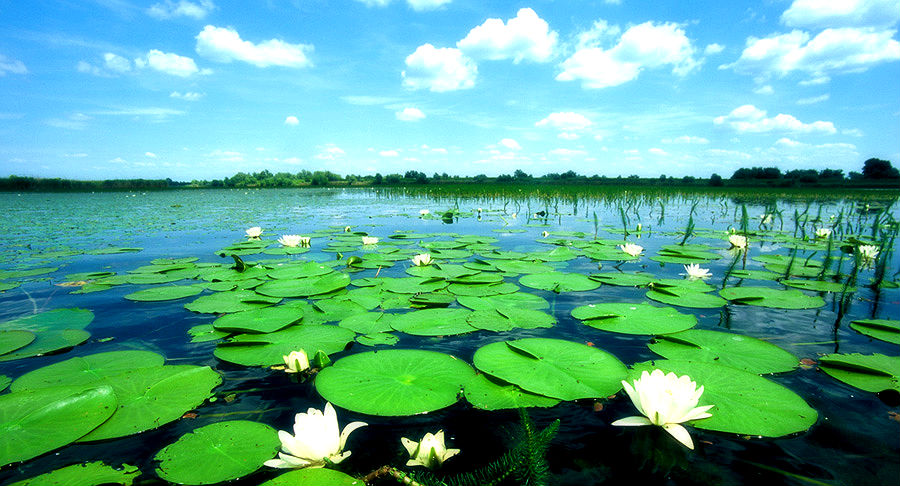 For several years, people in the coastal restoration community have debated whether the state should rebuild its sinking, crumbling wetlands with massive river diversions or by pumping mud from the river into the marsh.

People in favor of diversions contend they’re the most cost-efficient way to rebuild wetlands over decades. Proponents of the dredge-and-fill method, called “marsh creation,” argue the flood of freshwater from diversions would displace some fisheries, harming the communities and industries that depend on them.

A ceasefire may be in the works, thanks to new research. It shows that the two methods can be used in tandem at the same site, improving the efficiency of land-building and reducing the harm to fisheries.

The Water Institute of the Gulf and the state Coastal Protection and Restoration Authority ran computer models to see what would happen if sediment were pumped to the Myrtle Grove Diversion, the first of the massive structures that would send river water into nearby wetlands. 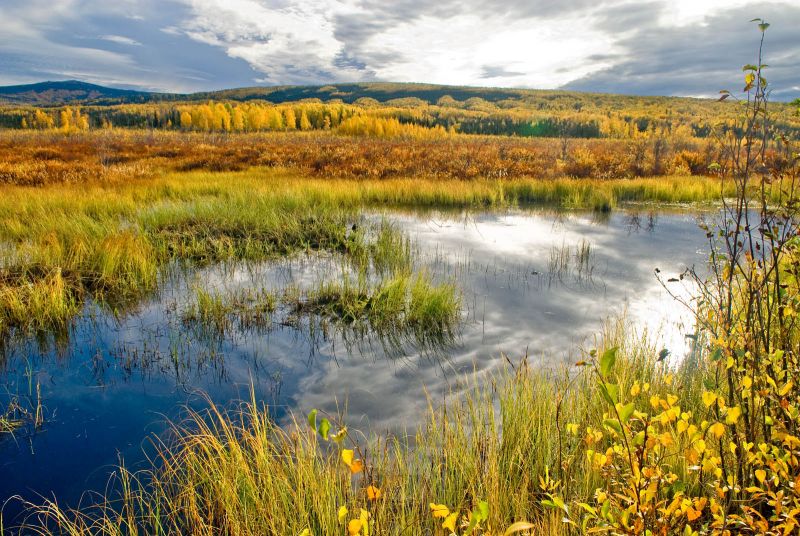 Research shows that pipelines build land more quickly, but it too starts to sink. Diversions take longer to start building land, but they end up creating more in the end because they last longer. However, no one has ever built one.

The state has considered building eight river diversions, but just one is in the engineering and design phase: the Myrtle Grove project, about 30 miles south of New Orleans. Due to the complicated construction and federal permitting process, it won’t go into operation for at least 10 years.

So far, the state has relied mostly on dredge-and-fill projects to rebuild land. More than 30 projects have been completed, are under construction or are about to get underway. Coastal authority officials say they get too expensive if they’re too far from the river because there aren’t many places to dredge sediment and because and the projects have such a short lifespan.