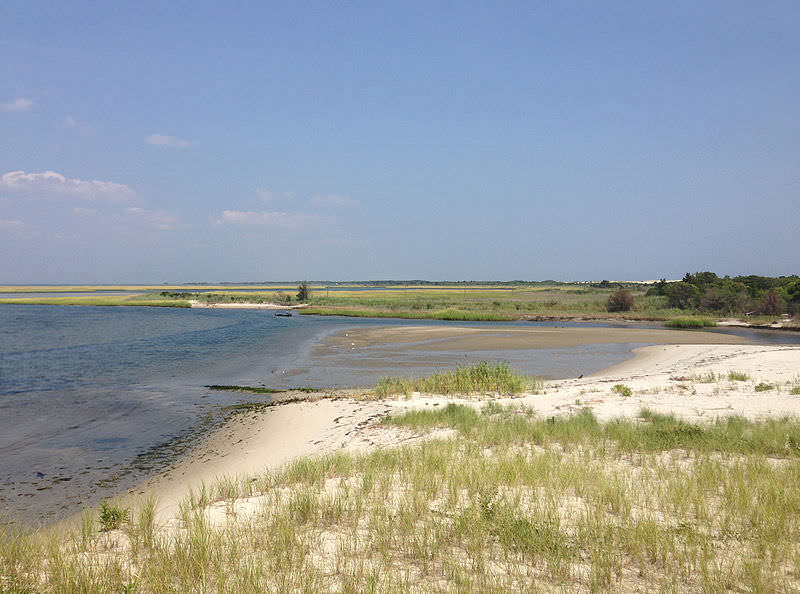 A pair of new studies led by researchers from the Academy of Natural Sciences of Drexel University demonstrated how important salt marshes are to keeping excess nutrients out of water — and how vulnerable they might be to climate change. 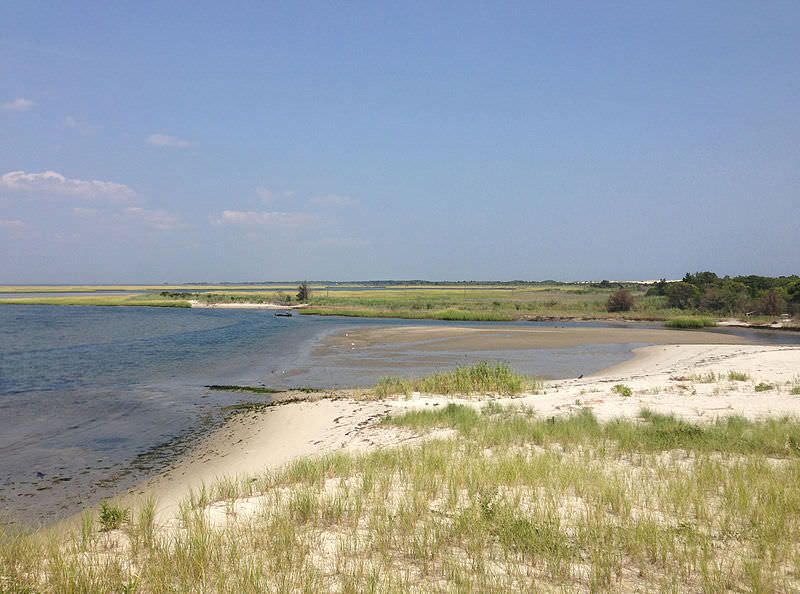 David Velinsky, PhD,  vice president for Academy Science and head of the Department of Biodiversity, Earth and Environmental Science in Drexel’s College of Arts and Sciences, served as the lead author on a pair of papers published in the  Journal of Coastal Research  that looked at salt marshes around Barnegat Bay in New Jersey.

“The natural physical shape of bays, and their hydraulics, leads to eutrophication — excessive nutrients — which is amplified by centuries of human activity,” Velinsky explained of the first study’s finding. “The loadings of excess nutrients have led to higher algal growth and lower levels of dissolved oxygen in specific areas of Barnegat Bay. This can lead to harmful algal blooms — some toxic — as well as reduced submerged aquatic vegetation and changes in the estuary’s food structure.”

By containing as much of the nutrients as possible, marshes keep bays relatively clear and clean.

Additionally, they provide an outlet for “denitrification,” which is the process through which microbes convert inorganic nitrogen to nitrogen gas, which leaves the water and/or soil and back into the air. In the second study, Velinsky and his fellow researchers found that the marshes assisted in removing about a quarter of the incoming nitrogen to the bay’s ecosystem every year.

The rate of denitrification was found to be roughly three times higher in July compared to October, correlating with the hottest temperatures. This association is believed to be related to larger numbers of denitrifying bacteria being present during the warmer times.

On top of the nutrient-holding and dissipating qualities of the marshes, Velinsky pointed out that they’re “a key habitat for bay species, including a nursery ground for young fish and many macroinvertebrates” such as insects and shellfish.

As important as these areas are, they remain critically affected by climate change. In short, they can’t grow fast enough to offset rising oceans.

“Right now, many marshes in the bay are receiving insufficient sediment, which limits plant production and marsh vertical growth,” Velinsky said. “Sea level is rising in coastal New Jersey at about 0.4 centimeters per year; our data suggest that marsh elevation is increasing at only 0.1 to 0.2 centimeters per year. It does not take much, but a few additional centimeters of sea level rise over the next 10 to 20 years will most likely cause substantial loss of wetlands.”