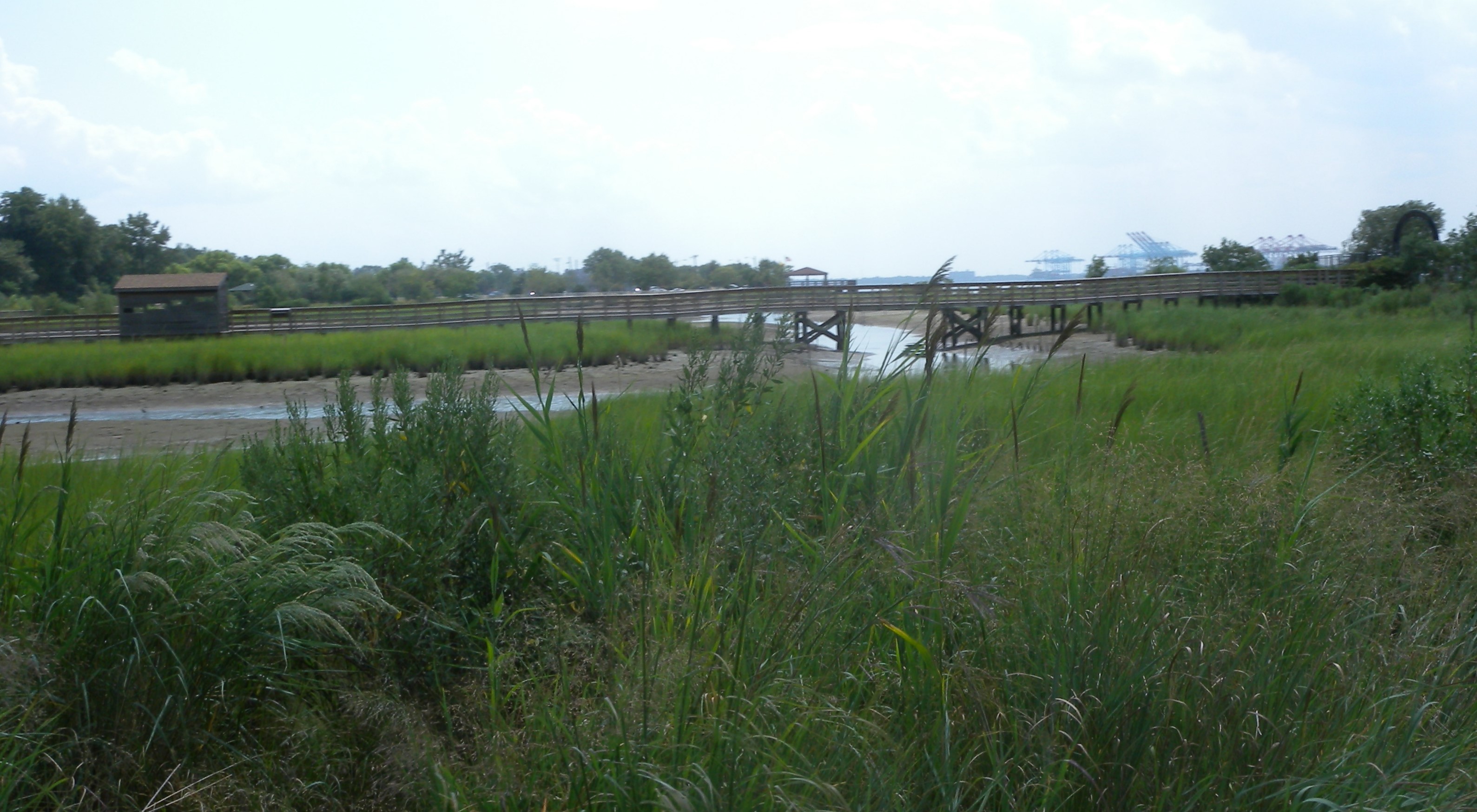 "In other parts of the world, sea level rise has led to net losses of tidal wetland and to permanent inundation," said Magdeline Laba, Cornell senior research associate in soil and crop sciences.

In terms of population, the Hudson River valley is one of the fastest growing regions in the state, she explained, as the transportation network and industry border both sides of the river. "Taking this into account, it is quite surprising that wetlands have any area at all to expand into," Laba said. "There will be a net increase in total wetlands, instead of a decrease, which is really amazing."

The net predicted wetland increase is due to the upland migration of existing marshes, she said. "That's fantastic. I never thought that would be a result. These marshes are amazingly resilient."

The Hudson River estuary hosts one of the largest concentrations of freshwater tidal wetlands in the Northeast, stretching 150 miles from Manhattan to Troy, just north of Albany. While the river might be considered brackish toward Manhattan, about 80 percent of the river's tidal wetlands sit beyond the Atlantic's salty reach.

Sea level rise prompts scientific concern for infrastructure and population near the Hudson, but scientists must preserve its unique biodiversity, Laba said. The river's marshes cycle nutrients, filter water, offer habitat for fish and wildlife, and buffer against storms. Laba conducts research with remote sensing, taking into account various facets of the tidal river's ecology, including shore elevation and slope, land cover, tides and accretion rates, which are how the marshes build up over time.

Working with conservation scientists Nava Tabak, of the nonprofit group Scenic Hudson, and Sacha Spector, formerly with Scenic Hudson, now with the Doris Duke Charitable Foundation, Laba and her colleagues employed the Sea Level Affecting Marshes Model, or SLAMM, which simulates wetland conversions and shoreline changes in tidal habitats. The model, developed for brackish coastal plain wetlands, was adapted -- for the first time -- to examine the freshwater Hudson River estuary.

Examining 20-year intervals to simulate estuarial changes created by rising Atlantic Ocean waters entering at the Hudson's mouth, the scientists project broad shifts in wetland composition, with widespread conversion of high marsh habitat (driest) to low marsh (wet), tidal flat or permanent water inundation. Based on tide gauge readings, the river has risen about 0.7 centimeters annually since 2000. The forecast for rising water ranges from 28 centimeters (less than a foot) to nearly 1.9 meters (6 feet) over the next 80 years.

The Hudson River currently supports about 7,000 acres of tidal wetlands. The models project that within the next 100 years, wetlands will increase to approximately 8,100 to 10,900 acres.

The region immediately south of Albany likely will see an expansion of wetland areas along the Hudson, creating expanded habitats for fish, animals and birds. Some steep-sided wetland areas in other parts of the estuary have limited inland-migration potential and are more susceptible to net losses of wetland.

Equipped with this new research, the Scenic Hudson group has developed an action plan to conserve current wetlands and future expansions. The plan was released in May at the New York State Land Conservation Summit.