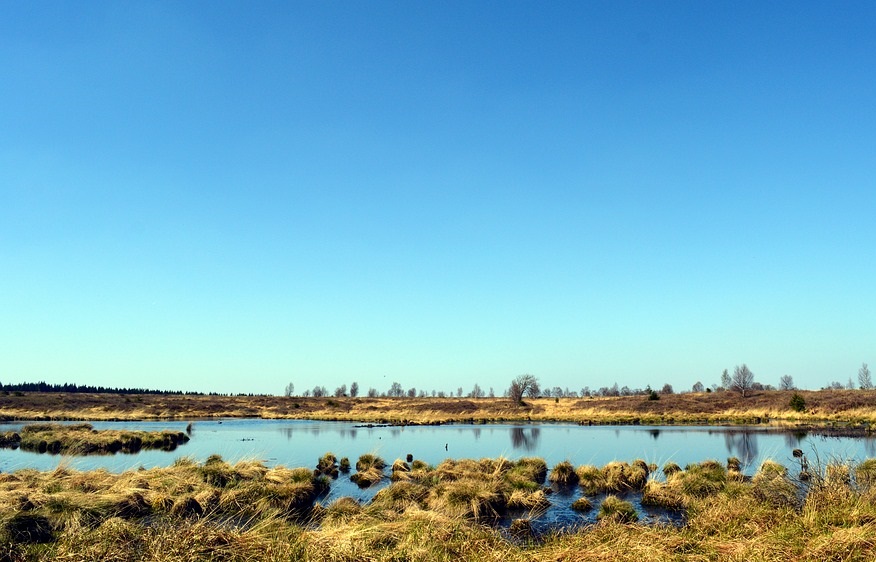 Research led by the University of Adelaide has uncovered the never-before-seen insights into climate change since the last ice age of ancient wetlands on Queensland's North Stradbroke Island, some dating as old as 200,000 years ago.

Now published in the  Journal of Quaternary Science , the research details the development of wetlands on the island, at a time when water across Australia was scarce.

"There are more wetlands on North Stradbroke Island dating to the last ice age than anywhere else in Australia," says project leader Dr John Tibby, Acting Head of the Department of Geography, Environment and Population at the University of Adelaide.

"Australia was much drier during the last ice age than it is today, as most of the water was held in large ice sheets in the Northern Hemisphere. Right across Australia there were few wetlands during this time, which raises the question: where and how did plants and animals survive that needed permanent water? 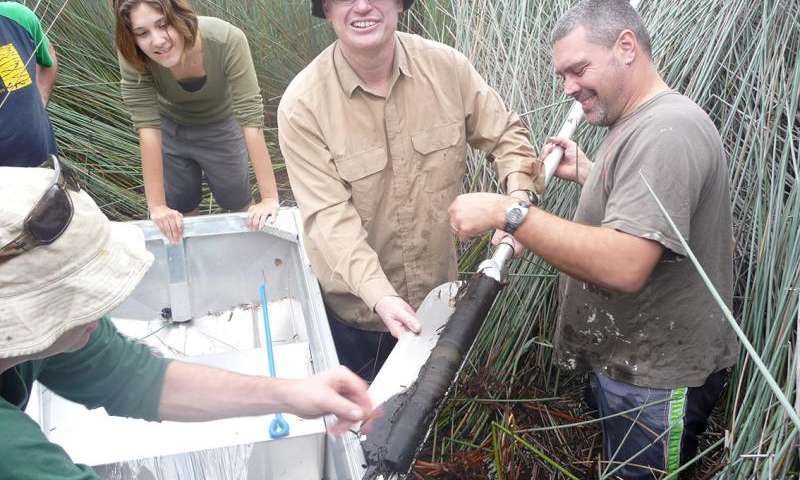 "The island, and possibly even the region itself, may have been a refuge from dry climates," Dr Tibby says.

Dr Jonathan Marshall, Principal Scientist with the Queensland Department of Science, Information Technology and Innovation, says their work has demonstrated that North Stradbroke Island "is an Australian exception."

"We cored and dated 16 wetlands on the island and found six dating to the ice age or earlier, with one being more than 200,000 years old," Dr Marshall says.

"Some of these wetlands on North Stradbroke were around before humans arrived in Australia. Analysis of the sediments laid down in the wetlands provides us with a better understanding of their natural variation to climate change. This allows us to make better recommendations about sustainable environmental management," he says.

Dr Tibby says a range of indicators in the wetlands offer researchers a window into past climate and environments.

"We're using the chemicals in leaves to determine past rainfall, and fossil algae to tell us how the water in the wetlands has changed," Dr Tibby says.

"Using this information, we can glean insights into whether climate changed at the same time Australian megafauna went extinct. This is important, since scientists are often forced to rely on records as far away as Antarctica to tell them about Australian climate change.