A New Tool for Wetland Management 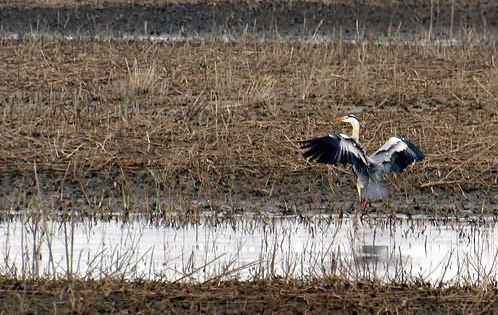 The team collaborated with managers and biologists and applied the computer model at the Bear River Migratory Bird Refuge, the largest freshwater component of the Great Salt Lake ecosystem.

The Refuge is recognized internationally as an important feeding, resting and breeding ground for millions of migratory birds on the Pacific and Central Flyways.

The model also suggests focusing efforts to control invasive vegetation -- particularly for phragmites, a widespread invasive grass -- in late summer rather than early fall. These two changes, he explains, could significantly increase the habitat area for priority migratory bird species that use the refuge.